The expert: "How Canada will be defeated"

Tre Kronor will face Canada in the quarterfinals. Then SVT's expert Jonas Andersson highlights three keys that must work for Swedish success. - If Sweden plays as well as they can, it is 50/50, he says. 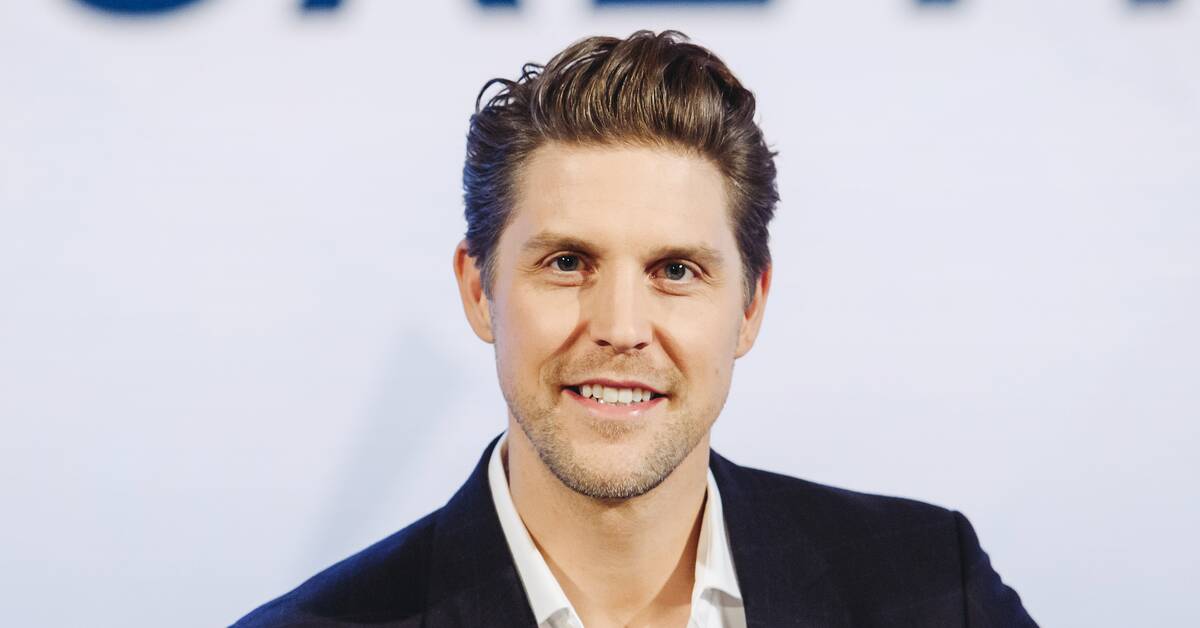 After the late collapse in the group final against Finland on Sunday, it was clear that Sweden finished second in the group and thus would face either Canada or China in the quarterfinals.

- Tambellini is in great shape.

Everyone knows him from Rögle and he scored five points here in the round of 16 against China, says SVT's expert Jonas Andersson.

Besides Tambellini, what do we need to look out for tomorrow?

- There are several players.

But anyone who has seen the Junior WC and WC knows that Owen Power is already an incredibly skilled defender and he was drafted first of all this summer.

Then there is the Canadian mentality and the fact that it is a small rink, which suits Canada well.

But Sweden has all the conditions to win against Canada.

Play Tre Kronor as they can, defensively well, use powerplay at the same time as they set the boxplay game, it is 50/50.

Must get to his boxplay

Who will stand between the posts of Lars Johansson and Magnus Hellberg?

- Sweden has the best goalkeepers in the tournament, it is Sweden's strongest team - completely superior.

Johansson was good in the opening match.

Hellberg was brilliant against Slovakia, then I thought he gave a slightly more trembling impression in the third period against Finland even if it was not his fault in that way.

But for me, it is a given that Johansson will get the chance here in the quarterfinals.

Sweden's boxplay has been weak in the tournament to say the least.

What does it depend on?

It is under all criticism.

I think we in boxplay, with players like Krüger, Nordström, Folin, have players at the highest level who have done it for a long time in the NHL and played Stanley cup finals, have the potential to get it really good and it is now the tournament really begins.

In terms of play, they have made the wrong trade-offs and not been aggressive enough when they should and ended up a bit passive and shrunk the box.

It has crept a collective bad self-confidence into the boxplay game.