The eldest hyung's last challenge... Towards a 'YouTuber Medalist'

The men's short track team will also enter the relay final, the final event tomorrow. This is the Olympic retirement stage of Kwak Yoon-gi, the eldest brother who is in the spotlight as a YouTuber. Correspondent Lee Seong-hoon. 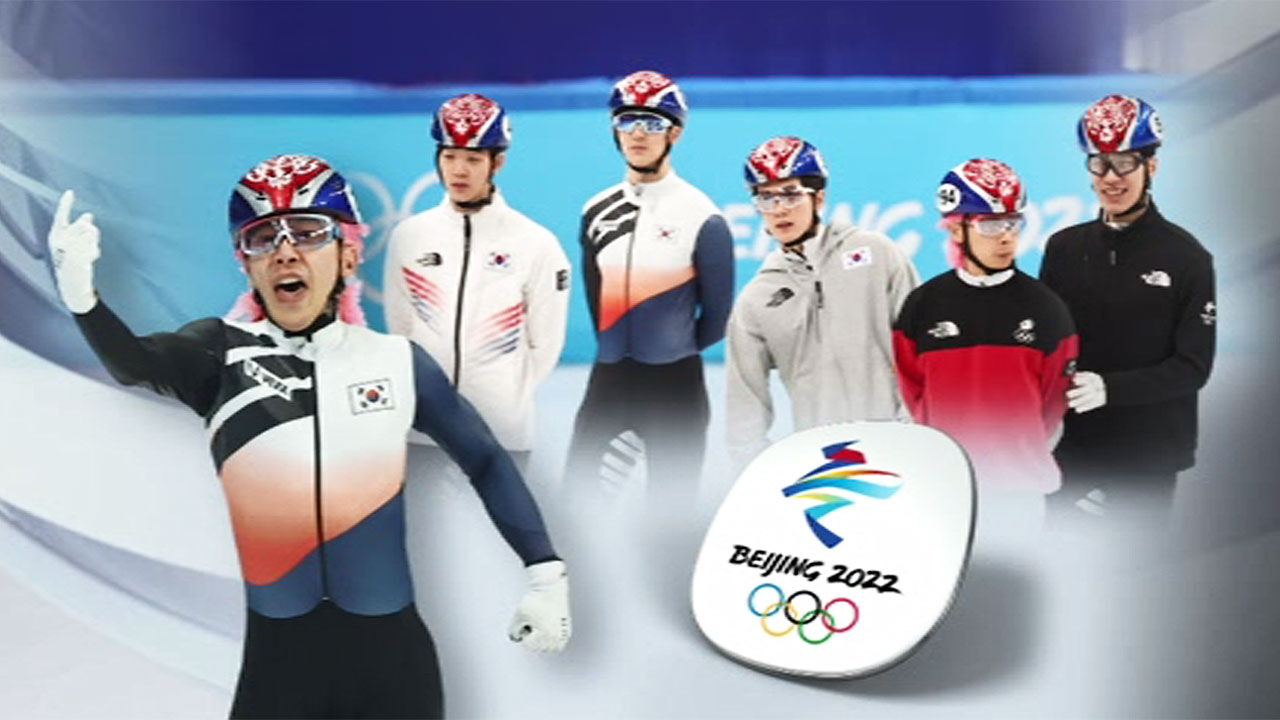 This is the Olympic retirement stage of Kwak Yoon-gi, the eldest brother who is in the spotlight as a YouTuber.

Yoongi Kwak, the youngest who led the silver medal in the men's relay at the 2010 Vancouver Olympics with a sprint at the last minute, was moved by emotion ahead of the last game on the stage in Beijing, where he is now the 33-year-old eldest.

I want to write the final result that leaves a lingering impression.]

Kwak Yoon-gi's popularity is skyrocketing, performing a thrilling reverse play in the relay qualifier and making her dormitory life into content.

The number of YouTube channel subscribers exceeded 700,000, more than four times the number before the Olympics, and he even earned a pleasant nickname of 'the best skating YouTuber in the world'.

[Kwak Yoon-gi/Short track national team: If I can be honored with an Olympic medal as a YouTuber, isn't that the only thing I can do...

For Kwak Yun-ki, who leads 'One Team', his juniors also came together to give one last gift.

Park Jang-hyuk, who missed the relay qualifiers due to an injury to his left hand, is expected to add strength in the final.

[Park Jang-hyuk/Short track national team: I am going to ride without thinking about getting hurt because I feel like I am riding with my own hand.

I hope it will be a game where I can convey my gratitude to Yoongi hyung.]

[Kwak Yoon-gi/Short Track National Team: (To the juniors) I think it's the part I can do to repay you with tomorrow's game.]