Watch- A new Messi is coming from Argentina.. the same path, the same name and his number

A new star emerges from Argentina with the same name and shirt number, football fans hope to be a successor to Argentine star Lionel Messi. 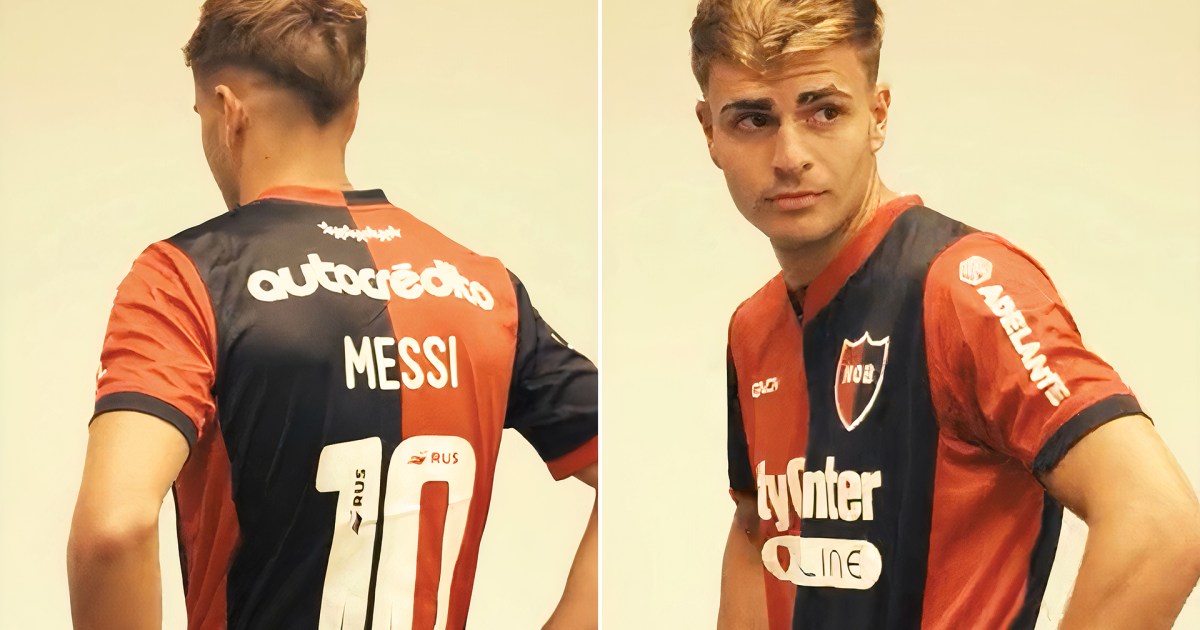 A new star emerges from Argentina with the same name and shirt number, football fans hope to be a successor to Argentine star Lionel Messi.

Between the Japanese Messi, the Austrian and the third Spaniard, football has not yet presented a player with the specifications or talent of the 34-year-old “Tango” captain, who is approaching the autumn of football.

No player has reached the expectations that critics have talked about, but the "Argentine Messi" is a young player walking on the same path as the 7-time Ballon d'Or winner.

And like the most famous Messi to play at Newell's, he also wears the number 10 shirt.

His dream is to play alongside his namesake Lionel at the Estadio Marcelo Bielsa.#Newells pic.twitter.com/O2BqkzWLX5

It is remarkable that the new player bears the same title as the former Barcelona star, Joaquin Messi, and plays in "Newell's Old Boys", the same club in which Lionel Messi began his football career in Argentina.

The 19-year-old has no family relationship with Messi, despite holding the same title.

Joaquin says, "Many people ask me if there is a connection between me and Messi, but it is just a coincidence, because the village in which I come from 3 families bears the same family name."