The SDHL stars pushed Finland to the Olympic semi-finals

Finland to the quarterfinals after Petra Nieminen's show. The 22-year-old scored three goals when Finland took a comfortable 7-1 victory. 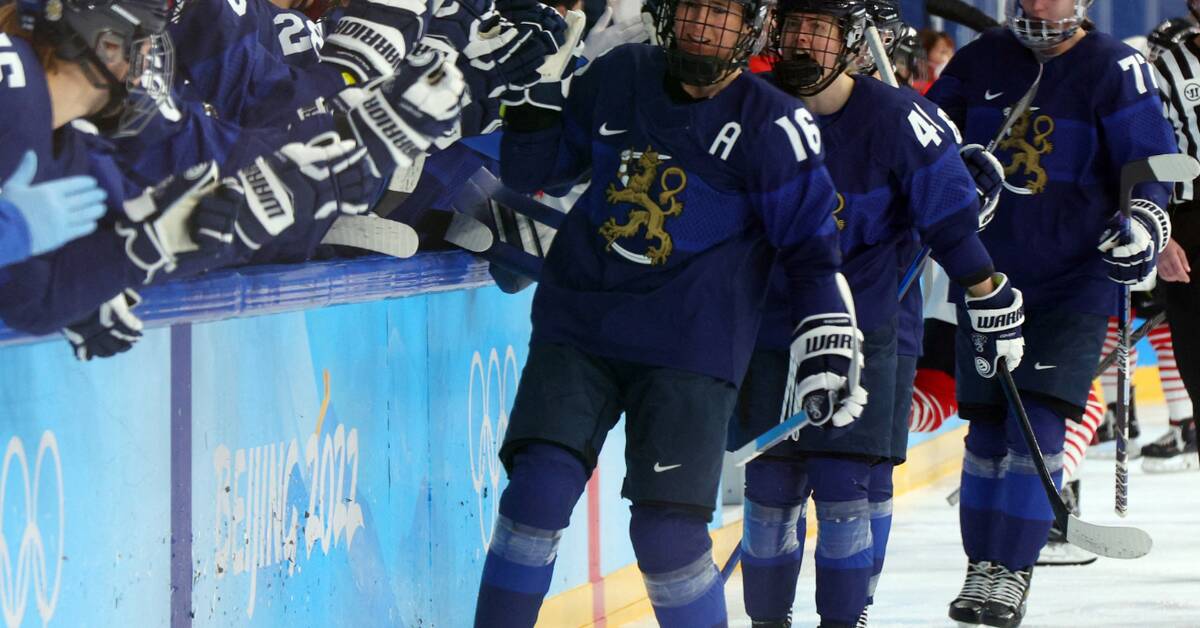 Finland faced Japan in one of the quarterfinals of the Olympics, where the Finns beat Japan 7-1.

The SDHL stars behind the victory

But it was not just Nieminen who wrote in the points protocol.

HV71 forward Sanni Hakala set the final score when she scored the 7-1 goal behind Nana Fujimoto.

Finland and the SDHL stars will now face the USA on Monday afternoon at 14:10.

The second semifinal will be played between Canada and Switzerland at 05:10 on Monday morning.