The former Al-Ahly goalkeeper, Ahmed Schubert, launched a sharp attack on the goalkeeper of Zamalek and the Egyptian national team, Mohamed Abu Gabal. 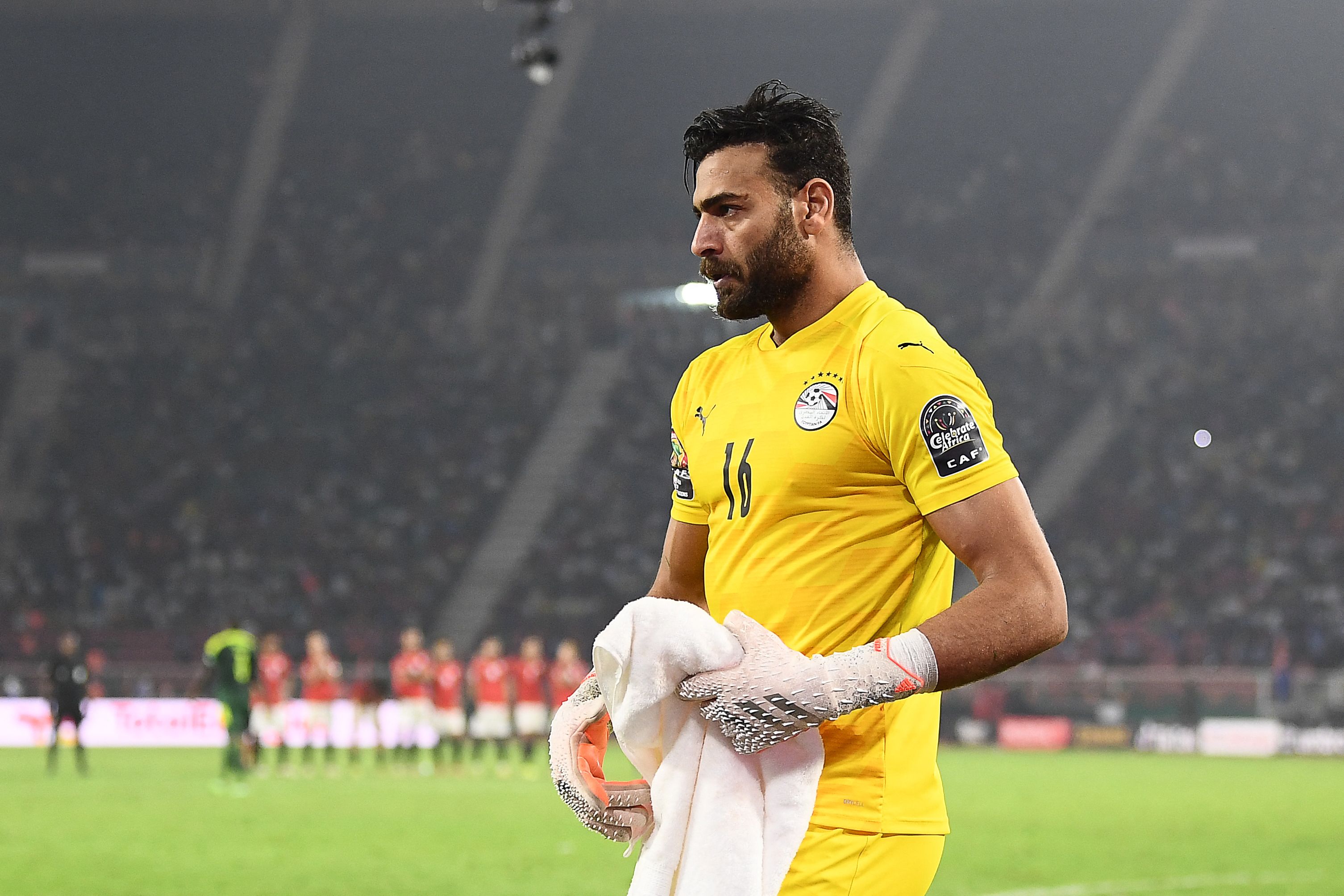 The former Al-Ahly goalkeeper, Ahmed Schubert, launched a sharp attack on the goalkeeper of Zamalek and the Egyptian national team, Mohamed Abu Gabal.

Abu Jabal became a national hero in Egypt after his brilliance with the Pharaohs team in the African Nations Cup, which concluded in Cameroon on Sunday, in which the Egyptian team reached the final before losing to Senegal on penalties.

Ahmed Schubert commented on what Muhammad Abu Jabal said about the Gambian referee Bakari Gasama, who refereed the match between Egypt and Cameroon in the African Cup of Nations semi-finals. Sorry, what Abu Jabal did in the tournament is on the top of my head from above, but we let our minds while we talk, the referee can’t say that.”

He added: “The referee may say if you speak, he will expel you, and this happens in many matches because the referee is provocative, but he never says (You will beat, you will overcome),” explaining: “In the last penalty kick, Jasama would have blown the whistle at the end of the match, but (( The mouse) asked him to wait, to see if the goalkeeper moved from the goal line or not, and this happens a lot, and it happened before with Mohamed El-Shennawy in front of Palmeiras in the Club World Cup.”

And Muhammad Abu Jabal said, during his interview with the Egyptian media, Amr Adib, on the “Al-Hekaya” program on MBC Egypt: “Before the start of the Egypt-Cameroon match, Bakari Jasama came to us to say that we will lose, we will lose, and he said to Wael Gomaa, the national team manager, that any movement He will do it on the field line, he and the Portuguese coach, Queiroz, will be expelled,” adding: “I told Bakary Gasama that they missed 3 penalties and that we won, but he wanted to make sure of the video technology, and he was strange and he was speaking in a way as if he was ordering you, and he did not want Finish the match correctly.