Anna Dyvik did not join the rest of the Swedes in the sprint semifinal - and was knocked out in the quarterfinals. Afterwards she was really disappointed. - I'm just disappointed, I want to go home, she says to TT. 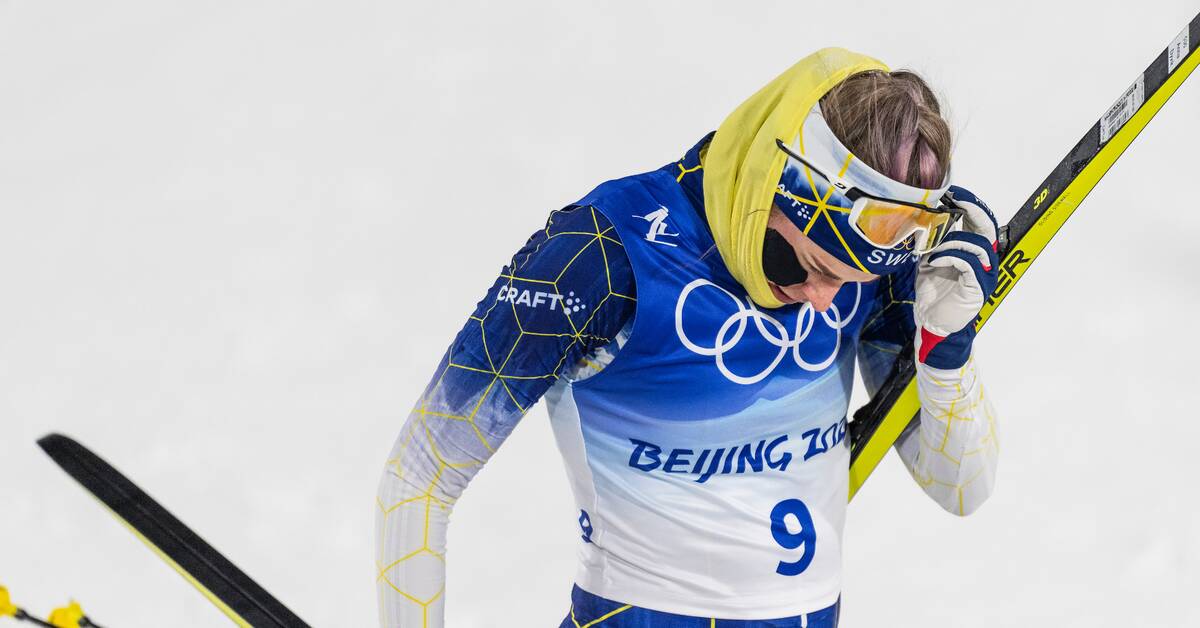 It was not a success for Anna Dyvik who took the last place in the sprint team for the Olympics.

But the dream of a prominent position in Beijing already died in the quarterfinals.

Dyvik finished fourth in his heat and had no chance of pinching one of the lucky loser places.

- I would have liked to go further than this, it's a fucking disappointment, says Dyvik.

Dyvik went in a heat where she met Nadine Fähndrich and Maiken Caspersen Falla, among others.

Two tough opponents and Dyvik was not entirely happy with having chosen that heat.

The line has become very much heavier than in the prologue and I chose the wrong heat.

I would not have had to ride with such strong riders, I would have needed a lighter heat, she tells Aftonbladet.

She says she was one of the first to choose and made a misjudgment.

- I thought that the riders would choose one or two.

I was a little unlucky, she says.