Senegal reveals a plan to stop the danger of Mohamed Salah

The attention of African football fans, especially in Egypt and Senegal today, is heading to the upcoming final for the continental cup title currently being hosted by Cameroon, where the most prominent scorers in the English Premier League gathered, the two stars of the Liverpool team, the captain of the Egyptian team, Mohamed Salah, and in exchange for his colleague and the most prominent Naju 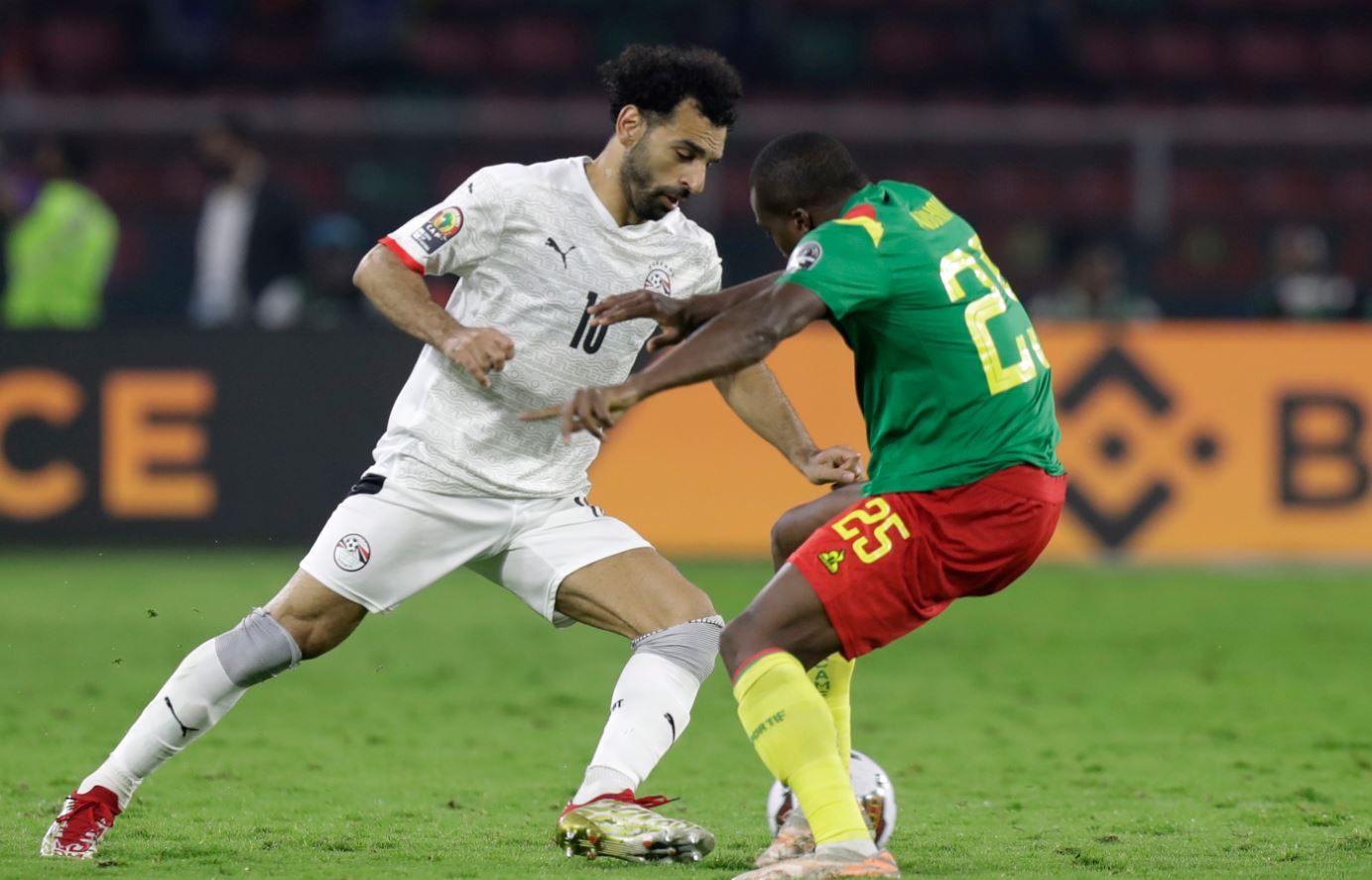 Senegal reveals a plan to stop the danger of Mohamed Salah

The attention of African football fans, especially in Egypt and Senegal today, is heading to the upcoming final of the Continental Cup title currently being hosted by Cameroon. mane.

One of them will have the final say in the most exciting conflict in the history of the continental finals.

During the press conference of the Senegalese technical staff, led by former star Aliou Cisse, accompanied by the captain of the Senegalese national team, Kalidou Coulibaly, Senegal's intentions and plan were revealed to stop the danger of Mohamed Salah, and to limit his role in the match.

Coulibaly said that he knows Salah well, and played against him a lot when Salah was a player in Rome, and Coulibaly with Napoli.

He stressed that he is a very influential player, and he can harm the opponent at any moment.

But he stressed that the best way to confront him is with team play, and not focusing entirely on Salah, while observing him in a smart way without losing sight of the danger of other players. Not only against Salah, but to reduce his role and reduce his positive impact on his team.

Therefore, the best way is to play and cooperate together, and not leave spaces for Salah and others.

On the other hand, Cisse said that Salah is an influential player, and most of the players in the Egyptian team, and they have the experience to know all the secrets of African football, and that they are the best who deal with it.

He added: The Egyptian team has a strong personality and has its own philosophy on the field, its players know exactly what African football is, and from our side we will be very focused, and do what we are good at instead of paying attention to what the opponent is doing.