In this Beijing Olympics, absurd incidents outside of the competition continue and complaints are coming out. Some reporters were dragged out during the live broadcast. Correspondent Lee Seong-hoon. 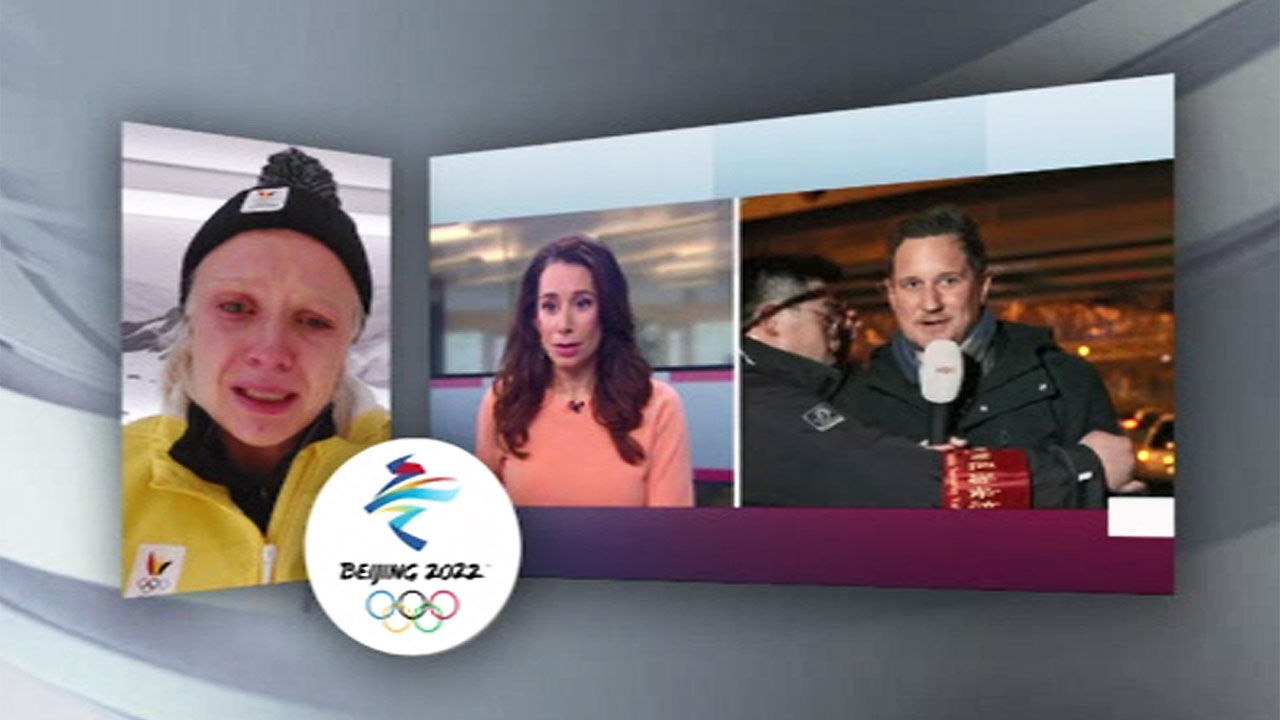 In this Beijing Olympics, absurd incidents outside the competition continue and complaints are coming out. Some reporters were dragged out during the live broadcast.

Two days ago, ahead of the opening ceremony, Dutch NOS Broadcasting starts a live broadcast next to the main stadium

. You're right next to the opening ceremony, what will China show you?]

[We're being dragged out!]

A man, supposedly a security guard, suddenly pulls out a reporter.

NOS strongly criticized, saying, "For reporters working in China, such incidents are becoming a daily occurrence."

The treatment of players is also being criticized.

Amid the constant complaints about poor meals at the village, Russian biathlete Vasnetsova, who was infected with Corona 19, broke out in anger by posting a photo of an outrageous meal at the quarantine facility. I was moved to tears.

[Mailermans / Belgian Skeleton Player (last 2 days): We do not know when we will return to the athletes' village. It's too hard.]

The IOC is working to fix it, but complaints are lingering.

In a historic moment, all participating athletes ran and shared joy, embodying the 'Olympic spirit'.