A wall for the Next Gen: Rafa Nadal's amazing numbers against those who wanted to take over

Last August, asked about the new talents on the men's circuit, Martina Navratilova asked journalists to imagine a training track, presided over by... 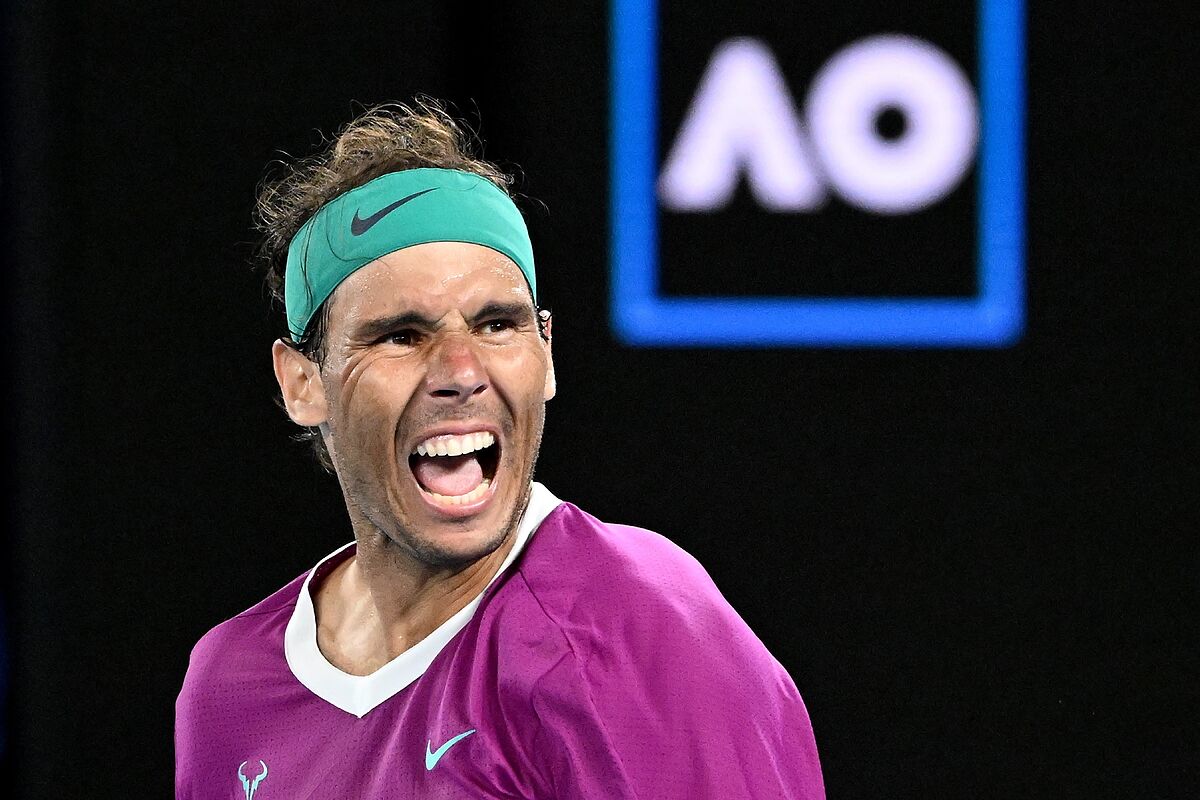 Last August, asked about the new talents on the men's circuit,

asked journalists to imagine a training track, presided over by a dartboard.

The aforementioned members of the Next Gen and

would attend that fictitious session .

"If they competed against each other, I'm sure that Rafa would be the one who would hit the center the most times. The average of these guys is not that good, so they have to play above their level to compete with him," said the 18-

Appropriate or not, this resounding consideration of Navratilova has the endorsement of results that do not leave

Alexander Zverev in a good place

Nadal's dominance against those called to dominate the circuit seems unquestionable: 30 wins in 38 games (79%).

In addition to the four mentioned, this group includes tennis players of the stature of

Being more than remarkable,

So among the merits that adorn Spanish - 35 years old, one more than

- his condition as an insurmountable wall for a new lineage must be included.

The most notorious triumphs came at the time of defining the titles, where the man from Manacor has an unblemished background in eight finals.

Despite the relevance of these precedents, Nadal has continued to value the quality of his young opponents.

"They are no longer the NextGen, but the present. We should not make it eternal, because I think that stage has passed for them," said the 21-time

champion just a few weeks before landing at Melbourne Park.

As if that were not enough, Rafa's predominance is evident in another singular figure.

Since he reached thirty in June 2016, Nadal's balance against opponents under 23 years old rose to 43 wins in 51 games (84%). During that period, they could only beat

Today, in an interview granted to

"The only thing he wants is to continue improving and evolving, to be a candidate to fight for the Grand Slams for many more years," revealed his coach.

"In the Australian Open he was very close to losing some matches, but he always kept fighting. He is a survivor and always manages to find a way to come back", reiterated the former 'number one' of the ATP.

Australian Open 2022The dream of the 21 Grand Slams is moving away for Djokovic: if he does not get vaccinated, he will only be able to play in Paris

Australian OpenThe tense interrogation of Djokovic at Melbourne customs: "I don't understand why I can't enter"

Australian Open Djokovic breaks his silence: "Thank you to everyone for your support"