Kilian, the runner who will save the mountain

Kilian Jornet is a sage of the mountain who is not a sage. An ultra racing guru who hates being taken for a guru. A modern Pied Piper of Hamelin who went out to... 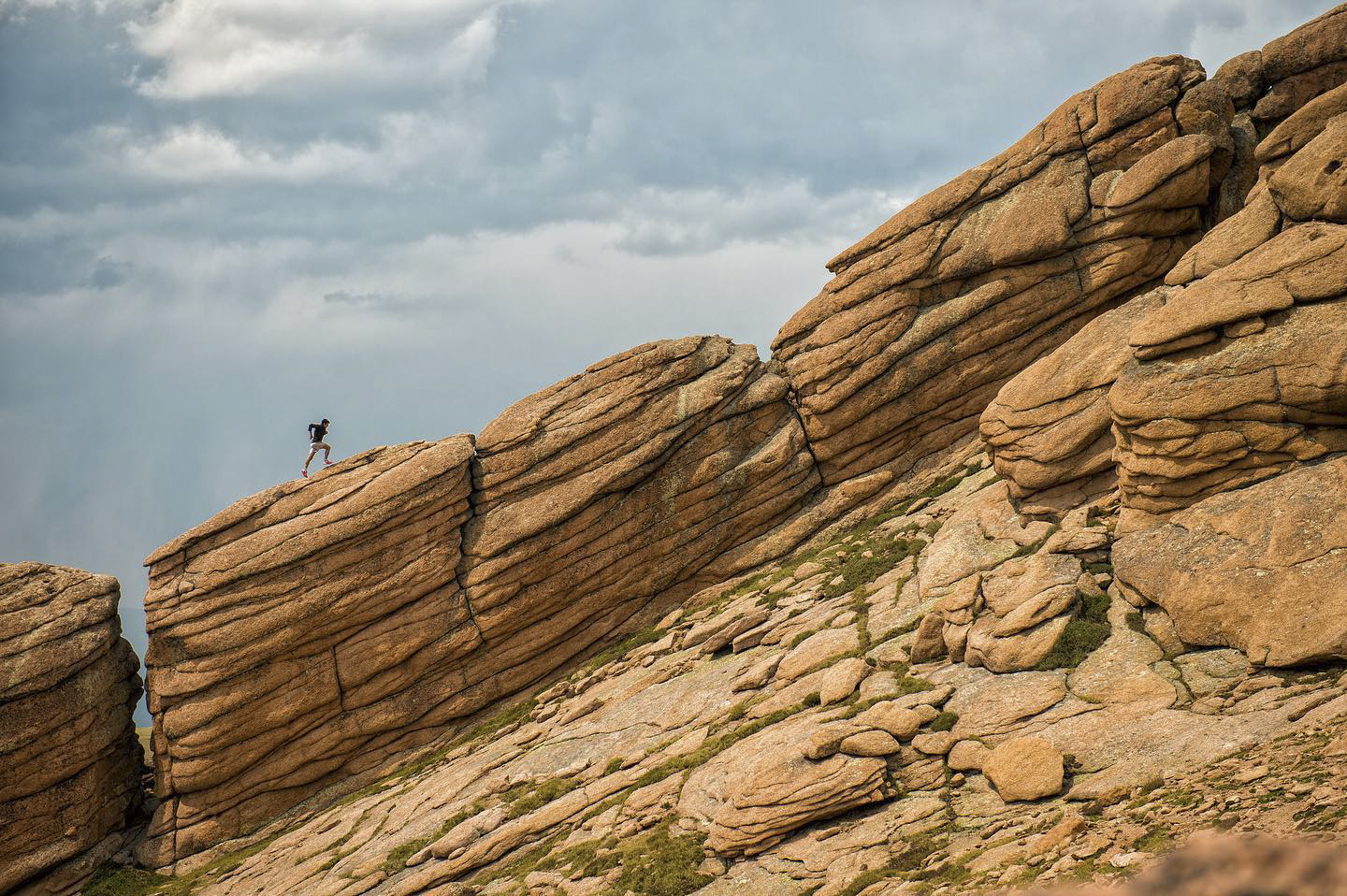 is a sage of the mountain who is not a sage. An ultra racing guru who hates being taken for a guru. A modern Pied Piper of Hamelin who went running as a child, when he lived with his parents and sister in a high mountain refuge in the Pyrenees, and

who followed his notes, the tracks of his shoes and skis. Kilian, with his leaps, his challenges to verticality, his philosophy of modesty and his supine shyness moved legions of runners from the city to the bush. From the asphalt to the summit. A process of imitation in geometric progression, despite

the risks involved in running in the middle of nature,

The runner based in Norway has matured and has realized that the mountain invasion, multiplied by the pandemic, is destroying

And the matter worries him: «What has hurt me the most is that I have been, in part, responsible for this.

I hurt a thing I loved: the mountain.

As a result of this reflection,

the Kilian Jornet Foundation was born,

a project designed to move athletes, companies, educators, kids... from the use and abuse of nature to establish intensive care so that the mountains regenerate and last.

I have been partly responsible for this, I have hurt something I love: the mountain"

The documentary Kilian Effect: The Race for the Environment,

which premieres today on Amazon Prime Video, puts the accent on this new Kilian. In this rebirth towards a naturalism that leads him to break his hamster wheel (up to 50 races a year on five continents, events, product presentations, advertising commitments with Mercedes, Suunto, GoPro and until 2021 with Salomon). Now, he thinks more about the carbon footprint and

has decided to hit the brakes to run only five races a year.

In a rare exercise of responsibility, the man who was able to climb Everest twice in six days, on the run and without oxygen, the athlete who grows as a person asks us to make an extra effort: «It is not enough to talk about the problems climate change, loss of biodiversity.

We must take action".

Kilian Effect, produced by Marca and UETV, the Editorial Unit production company responsible for other projects with elite athletes such as Rafa Nadal Academy and Leyenda Maravilla, is not satisfied with portraying the athlete who knows no limits.

The idea is to

and give compelling arguments to convert the viewer into a nature lover.

A sentient being, that word so fashionable when talking about pets.

From 50 races a year on five continents, it goes to only five to reduce carbon footprint"

Between Kilian's race and race, with images that give chills and envy, hand in hand with the interview with the world champion of mountain skiing and ultras, we discover with alarm the truths of other experts such as

scientist and professor at the CSIC: "Our relationship with nature is toxic because we overexploit it, we don't give it time to regenerate."

To support this statement, the cameras focus on Santiago Farriol, director of the Capçaleres del Ter i Freser Natural Park (Gerona): "There is excessive consumption of the natural environment because we are many people... What we have to do in the mountains is spend unnoticed”.

Without a doubt, they are truths that hurt.

And to go unnoticed, Jornet claims responsibility and launches projects such as the purchase of logging rights by companies - they pay to

for a few years - or promotes education in nature.

As Kilian rightly says in the documentary, where we see him hugging a rock - "the mountain is my home, the place where I was born, where I know how to express myself" -,

it's time to look for "solutions"

And may the example of his life, his ascents in slippers like the Pied Piper of Hamelin, continue to sound and inspire

to take care of the mountain.