CAN-2022: matches moved from Douala to Yaoundé due to the state of the lawn

Two matches of the Africa Cup of Nations in Cameroon have been moved from the Japoma stadium in Douala to the Ahmadou Ahidjo stadium in Yaoundé due to the poor condition of the pitch, according to a public statement. 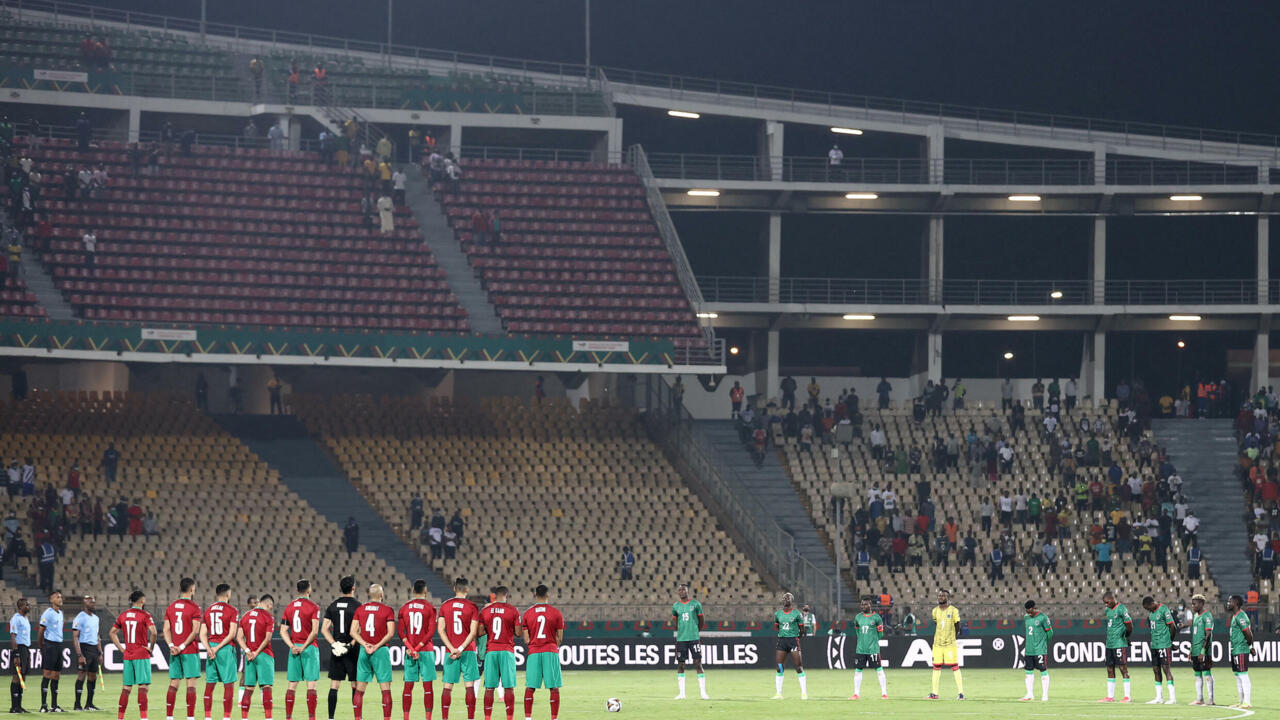 The Confederation of African Football (CAF) announced on Wednesday January 26 in a press release that two matches of the African Cup of Nations (CAN) currently taking place in Cameroon have been moved from the Japoma stadium in Douala to the Ahmadou Ahidjo stadium in Yaounde.

This decision concerns a quarter-final and a semi-final and is motivated by the poor condition of the lawn, said a CAF official on condition of anonymity.

The aftermath of the stampede

This press release is published the day after the announcement by CAF President Patrice Motsepe of the relocation of a quarter-final on Sunday from the big Olembé stadium in Yaoundé to the Ahmadou Ahidjo stadium, due to a deadly stampede which killed eight people on Monday before the round of 16 Cameroon-Comoros, at the entrance to Olembé.

CAF reaffirmed this decision in its press release: "the next match initially scheduled at the Olembé stadium will not take place until CAF and the local organizing committee (COCAN) have received the report report of the commission of inquiry indicating the circumstances and events leading to the injury and death of spectators at the Olembé stadium".

One of the two semi-finals scheduled for February 2 has not been moved for the time being, pending the conclusions of the investigation.

"CAF also requires assurances and guarantees that appropriate measures have been implemented to ensure that a similar incident does not occur again," the statement continued.