Here the (tea) referee must intervene - interrupts the game

A lot can happen during a tennis match. But being forced to interrupt a ball due to seagulls flying onto the pitch. 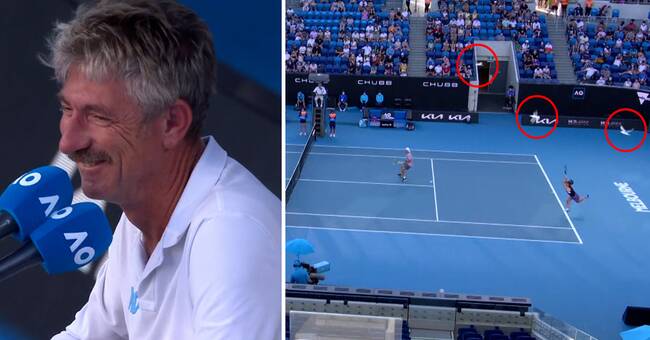 It was in the second set of the doubles quarter-final between Australian pair Samantha Stosur / Matthew Ebden and Jaimee Fourlis / Jason Kubler that the referee was forced to cancel the game.

"Stop the point, stop, stop" followed by a laugh was heard in the speaker system.

The reason was that the plane was invaded by seagulls.

The players took it all in stride and had to replay the points.

Fourlis / Kubler then won the match.