CAN-2022: Senegal should "not be buried too soon", says coach Aliou Cissé

Ranked among the title contenders before the start of the competition, Senegal did not impress during the group stage, collecting only one victory and two draws. In the round of 16… 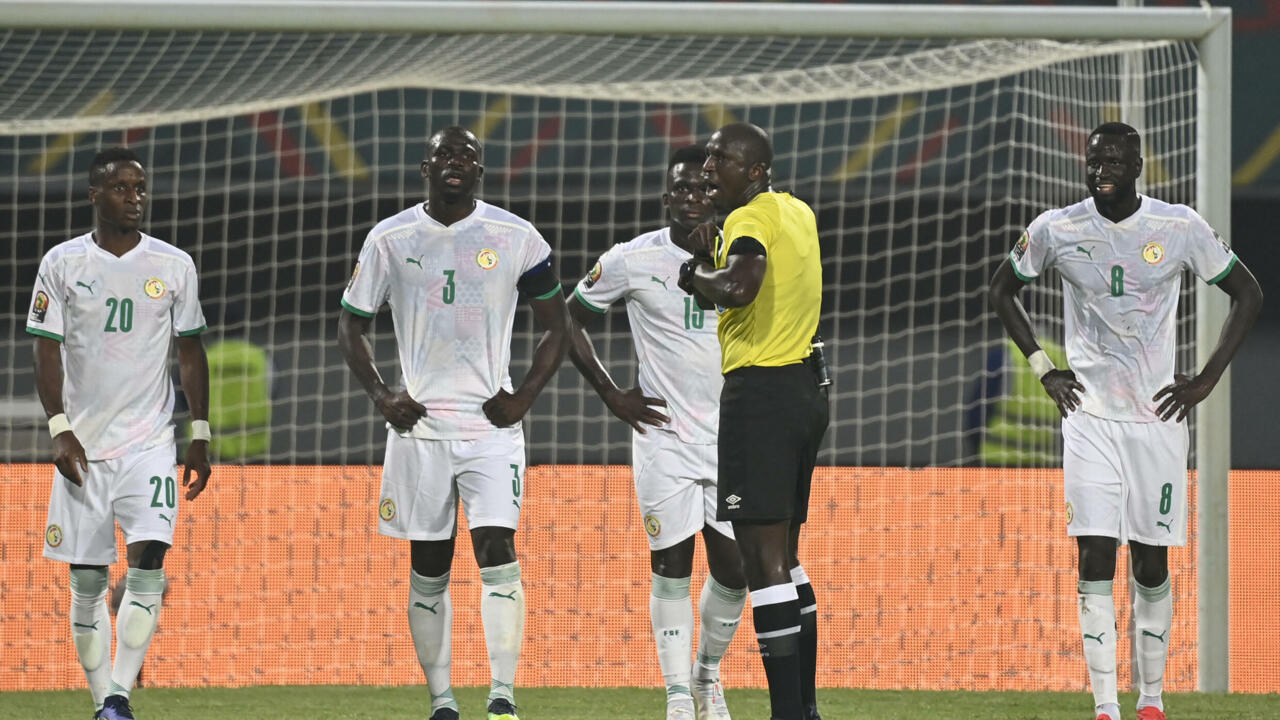 Senegal finished in first place in Group B, but did not shine in the group stage.

After a narrow victory against Zimbabwe, the Lions of Teranga were neutralized by Guinea and Malawi.

Facing the modest Cape Verde team, Aliou Cissé's men will have to present a better face, Tuesday, January 25, in the round of 16.

The Senegalese coach is under pressure, but prefers to remain confident.

"For this CAN, we are alive, we must not bury ourselves very early, even if we are perfused", he analyzed Sunday at a press conference.

"It's true that today we are having a fairly difficult start to the competition, but I think we have already shown in the past that we are capable of playing at a fairly interesting level. We hope so. We we were able to work. We will take refuge behind the work and also behind the experience that we have on the African continent to be able to approach this match against Cape Verde well", he added.

Third in Group A, the Blue Sharks do not have to be ashamed of their debut in the competition. They picked up a win against Ethiopia, a draw against hosts Cameroon and a loss against Burkina Faso. "Cape Verde is an interesting team and they showed it against Cameroon. It's a team that perfectly masters its five-man defense and it's also a team that is capable of counter-attacking and being very strong. in the transitions", thus analyzed Aliou Cissé.

"Now, as I said, it's up to us to raise our level of play and show that we are capable of playing football that can destabilize this Cape Verdean team. It won't be an easy match, we know that because that opposite, we will have a hyper-motivated team which is not there by chance”, he specified.

But Cape Verde could field a diminished team.

The country's federation announced on Facebook on Sunday that its delegation was struck by food poisoning which triggered an epidemic of gastroenteritis.

Eight members of the group are affected, including five players.

Despite this epidemic, coach Pedro Leitao Brito wants to believe in the chances of his team which had already reached the quarter-finals in 2013, for its first participation. The technician, a former defender of the national team, also remembers having already dominated his opponent in the past. "We beat Senegal in the Amilcar Cabral Cup. At the time, I was a player and the score was 1-0," he said at a press conference, referring to the 2000 edition of this competition which was held at the time in Cape Verde.

For the coach, the Blue Sharks have the ability to go for victory and will give everything during this decisive match: "We will play the round of 16 like a final. Any defeat would be synonymous with returning home. We will do everything to pass this stage".