Euro handball: crushed by Iceland (29-21), France is in great danger

Lost in defense with the absence of Ludovic Fabregas and in attack with the package of Kentin Mahé, announced positive for Covid-19 the same morning, Erick Mathé's men lost their means in front of Icelanders led by the enormous performances of the left-hander Omar Magnusson and goalkeeper Viktor Hallgrimsson. 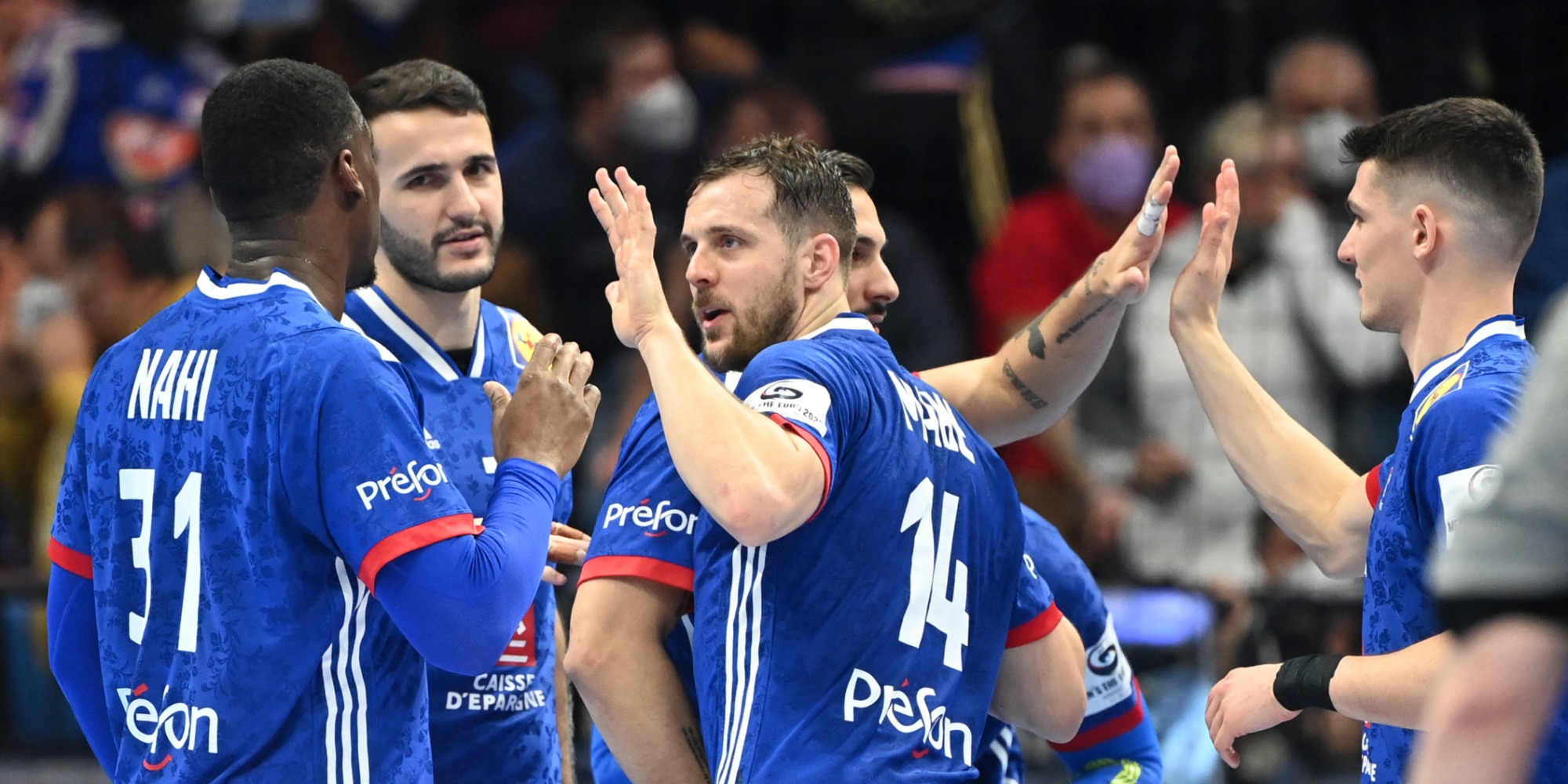 Lost in defense with the absence of Ludovic Fabregas and in attack with the package of Kentin Mahé, announced positive for Covid-19 the same morning, Erick Mathé's men lost their means in front of Icelanders led by the enormous performances of the left-hander Omar Magnusson and goalkeeper Viktor Hallgrimsson.

The French handball players, heavily beaten by Iceland on Saturday in Budapest (29-21), conceded a first defeat at Euro-2022 in Hungary in the main round which puts them in a very delicate position for qualification for the semi-finals . The Blues have completely slipped on the ground of ice. Lost in defense with the absence of Ludovic Fabregas (flu symptoms) and in attack with the package of Kentin Mahé, announced positive for Covid-19 the same morning, the men of Erick Mathé lost their means in front of Icelanders also very weakened by the Covid, but led by the enormous performances of left-hander Omar Magnusson and goalkeeper Viktor Hallgrimsson.

Mathé, who replaces Guillaume Gille, also positive for Covid-19, would certainly have preferred another first.

Because with this heavy defeat, the Blues are in a very uncomfortable position for a qualification for the semi-finals.

They will have to beat Montenegro (Monday, 8:30 p.m.) and the Danish favorites (Wednesday, 8:30 p.m.), and in addition by a large success over the Olympic vice-champions, to keep the hope of climbing into the last four.

Iceland, now second, is down to 4 points, like France, and above all has a special goal difference (+4) favorable compared to the French, built up thanks to a superb match.

Magnusson, star of the day

Accustomed to the beginnings of canon meetings, the Blues were surprised by the Icelandic spirit. On the back base, Omar Magnusson had fun with the tricolor defense weakened by the absences of Fabregas and Konan to score 8 goals in the first period (10 in total). Behind, Viktor Hallgrimsson was not only giant in size at the top of his double meter (2.03 m). The goalkeeper simply disgusted the Blues, delivering 15 saves. "It was a great match, from the whole team. The key was the very good defense, very effective" returned the man of the match after the meeting.

Little surprising then, to see the French team trailing by seven goals at the break. "We lost in attack our one against one, in defense, it was the same. Me the first, we retreated, we lacked a little mutual assistance and on the other side, defensively they put us in the mouth if I then say", summarized after the meeting Nicolas Tournat, who does not hesitate to evoke "a blow of the club". Too feverish in the face of a defense that often seemed unsinkable, the French were never able to come back to score, scoring only 11 goals in the second act. And the clapping initiated by the supporters of "Strákarnir okkar" (Our boys) came to magnify the success of Gudmundur Gudmundsson's men a little more, ignoring the few flashes of Wesley Pardin orAymeric Minne (5 goals).

Last defeat against Iceland in 2015

Moreover, Omar Magnusson and Viggo Kristjansson, authors of 19 goals between them, also continued to take part in the spectacle.

Viktor Hallgrimsson meanwhile stopped the last penalty offered to France at the end of the match.

The icing on the cake.

But this victory, Saturday, in a Budapest Arena largely won over to their cause, will undoubtedly have more flavor.

While for the France team, the evening is much more bitter.