The Russians won three medals of different denominations on the second day of the Grand Prix of the International Shooting Sports Federation (ISSF) in Croatian Osijek. 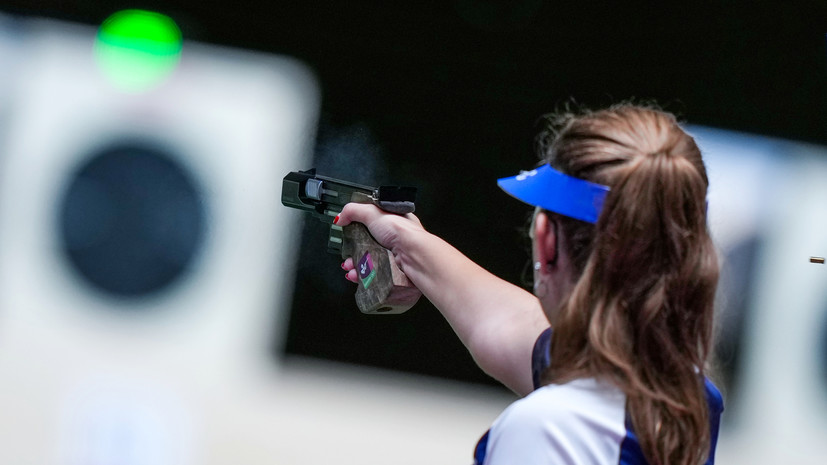 Anastasia Galashina took a bronze medal in rifle shooting at a similar distance.

The competition will end on January 22.

Earlier it was reported that the Russian Chernousov won the gold medal of the ISSF Grand Prix stage in Osijek.