Match penalty for Brynässtjärnan when the winning streak was broken

Brynäs Katerina Mrazova took on a match penalty in the meeting against Linköping after an ugly crosschecking. Linköping could then take home the victory and break Brynäs' suite of 14 straight victories. 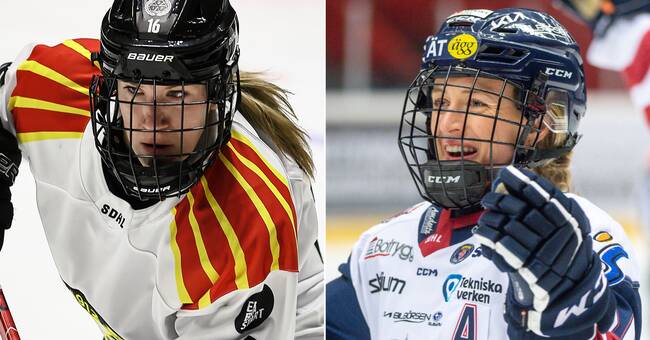 In the third period, Linköping took the lead with 8-7.

Then Brynäs star player, Katerina Mrazova, got a concussion and cross-checked an opposing player.

The referee awarded the Czech match penalty and had to leave the ice.

Mrazova put his team in a tough position with a five-minute numerical disadvantage when the team was chasing a draw.

The match was a real goal party between two of SDHL's strongest teams.

Where Brynäs had a three-goal lead twice in the match.

But Linköping, which is strong at home this season, came back.

And in the third period, the home team then took the lead with 8-7 after a goal to Sydney Brodt, her third goal of the match.

Brynäs chased an equalizer in the end but did not manage to get the puck in.