Anti-violence proposes a fine of €150,000 and a month of closure of the Betis stadium for the bar thrown at Jordán

The Anti-Violence Commission has proposed this Friday a sanction against Real Betis of 150,000 euros, as well as the temporary closure of its stadium for a month, due to... 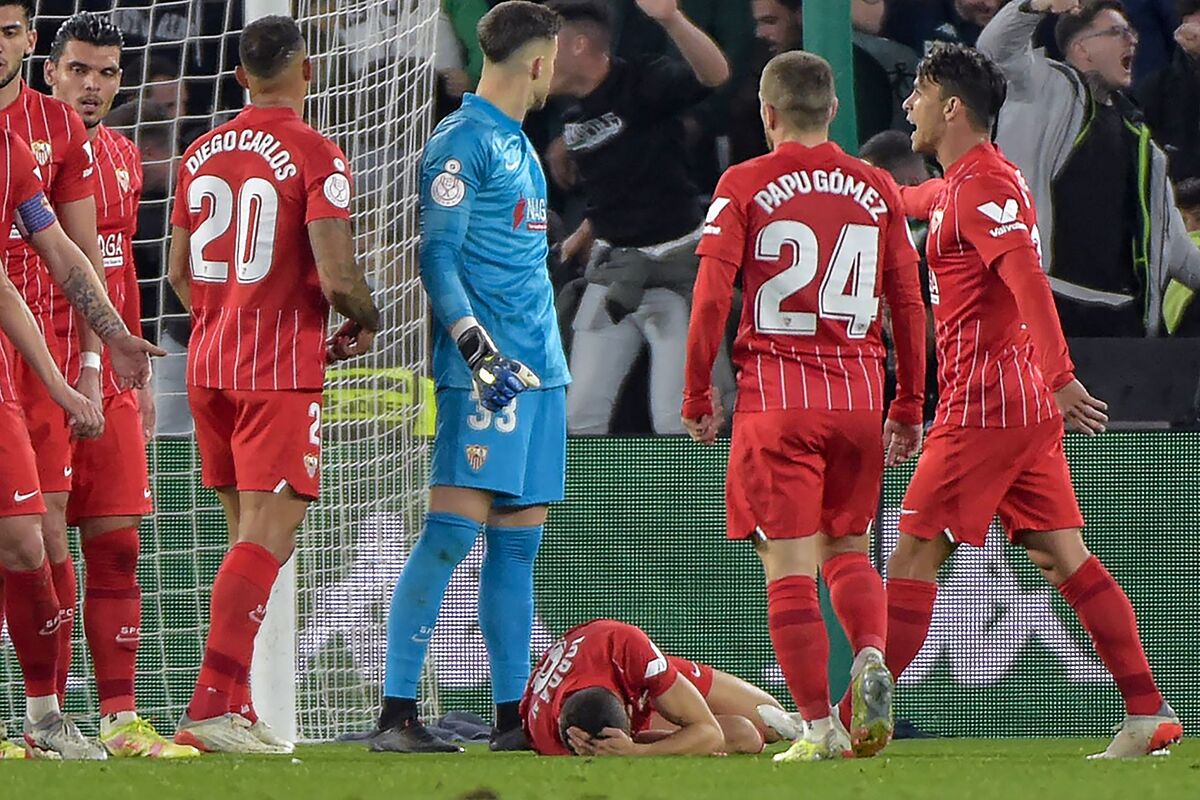 The Anti-Violence Commission has proposed this Friday

a sanction to Real Betis of 150,000 euros, as well as the temporary closure of its stadium for a month

, due to the "very serious incidents" that occurred during the last Betis-Sevilla Copa del Rey, in which a fan threw a PVC bar that hit the Sevilla player

, reported the Ministry of the Interior.

The State Commission against Violence, Racism, Xenophobia and Intolerance in Sport recalls in a statement that "it is a condition of access to the stadium not to introduce, carry or use any kind of object that could produce the same effects as a weapon or engage in violent conduct. "Furthermore, the general conditions of permanence in the sports venue are not to practice violent acts, and in particular, not to attack or disturb public order and not to throw any kind of object, something that not only did Real Betis Balompié not avoid, but also put in the necessary means to resolve it," he added.

The sanction proposed by Antiviolence is supported by

in relation to "deficiencies in the measures to control access and permanence of spectators in the sports venue", being the last of them in the 2019-20 season with a proposed sanction of 30,000 euros.

Punishment to the fan

In addition, the commission has proposed a particular sanction of

prohibition of entering sports venues for a period of five years

to the fan guilty of the events that occurred in the aforementioned meeting, which highlights his status as a "member of a radical group and violent."

In the same way, the Anti-Violence Commission "condemns the

when a series of fans stoned the Atlético de Madrid bus on Wednesday with great risk to the physical integrity of the players, bus driver and coaching staff who were inside".