Darj misses the match against Russia

Sweden will have to do without midfielder Max Darj also in this afternoon's match against Russia in the European Handball Championship. Darj tested positive for Corona ahead of Saturday's meeting with Spain, but there was some hope that he would be back against the Russians. 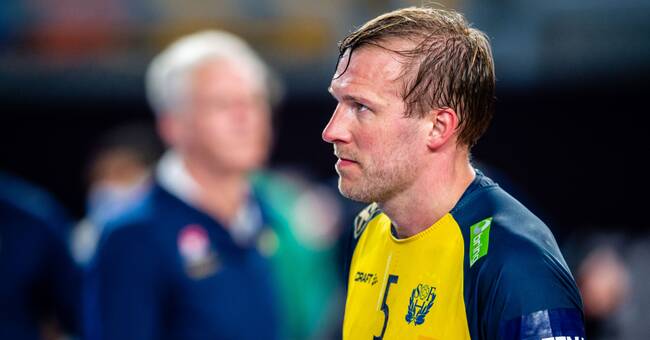 A minimum of five days quarantine followed by two negative test results is required to return to play.

Defense General Darj was tested on Wednesday, but Blågult is still waiting for that answer.

"For reasons we do not know, we still have not received an official answer to the tests that Max Darj has done, but he will not play today's match.

He is still at the quarantine hotel ", writes press manager Daniel Vandor.

The right-handers Daniel Pettersson and Niclas Ekberg are also isolated after testing positive during the European Championships in Bratislava.

The match against Russia starts at 15.30 and is the first in the intermediate round for Sweden, which does not have any points from the first group game.