The Saudi Al-Taawun Club intends to cancel the contract deal with the Egyptian Zamalek player, Mostafa Fathi, according to media reports, yesterday evening, Tuesday. , objection by 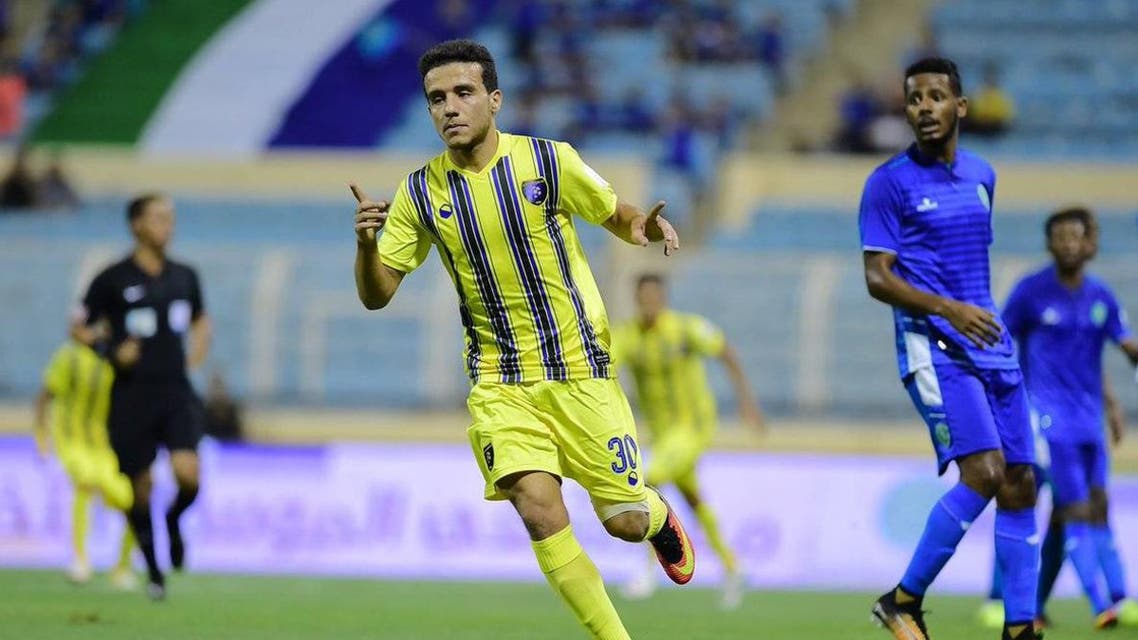 The “Action with Walid” program, broadcast on the “MBC Action” satellite channel, revealed that Mustafa Fathi’s deal with Al-Taawon is on the way to canceling, in opposition to the Saudi club’s management, with the president of Zamalek Club, announcing the terms of the contract details to the Egyptian media.

And Zamalek club president Mortada Mansour appeared in a video clip two days ago, accompanied by Mustafa Fathi, in which he announced the player’s move to Al-Taawoun in exchange for one million dollars that the White Castle officials would receive in one payment.

Walid Al-Farraj stated, according to his own sources, that Al-Taawon Club believes that the positions of the President of Zamalek Club are unacceptable in the negotiating file.

He explained, "The agreement is on the way to being canceled for some reasons, including publicizing the terms and conditions of the contract in the media."