Russian Kamila Valieva won gold in women's singles at the European Championships in Tallinn. The 15-year-old athlete received 168.61 points from the judges for the free program and scored 259.06 points in the sum of two rentals. 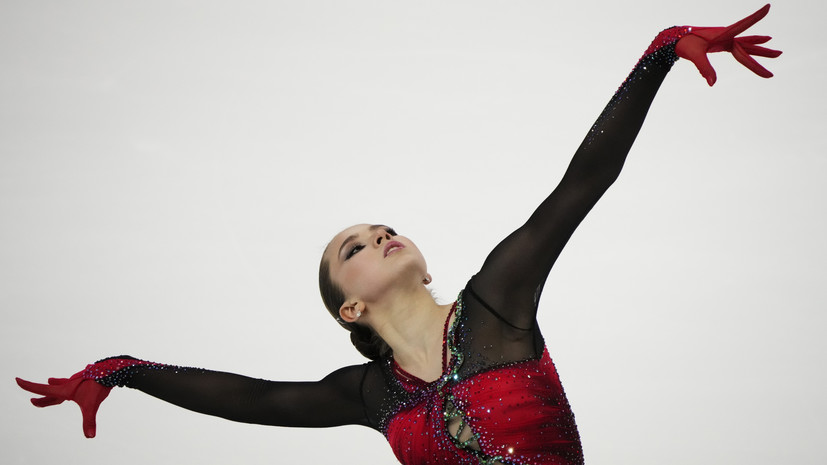 Recall that at this championship she set a world record in the short box office.

The second place was taken by her compatriot, the current world champion Anna Shcherbakova (237.42), and another Russian woman Alexandra Trusova (234.36) closed the top three.

Thus, the entire podium was occupied by domestic figure skaters.

Earlier it was reported that Valieva made three quadruple jumps in a free program, but fell from a triple axel.