EXCLUSIVE - OL: Jean-Michel Aulas will not leave "without having brought back a European Cup"

Exceptional guest of Europe 1 Sport, Jean-Michel Aulas said he was not thinking about retirement at all. President of Olympique Lyonnais for more than 30 years, he responds to his detractors who find him at the end of the cycle. 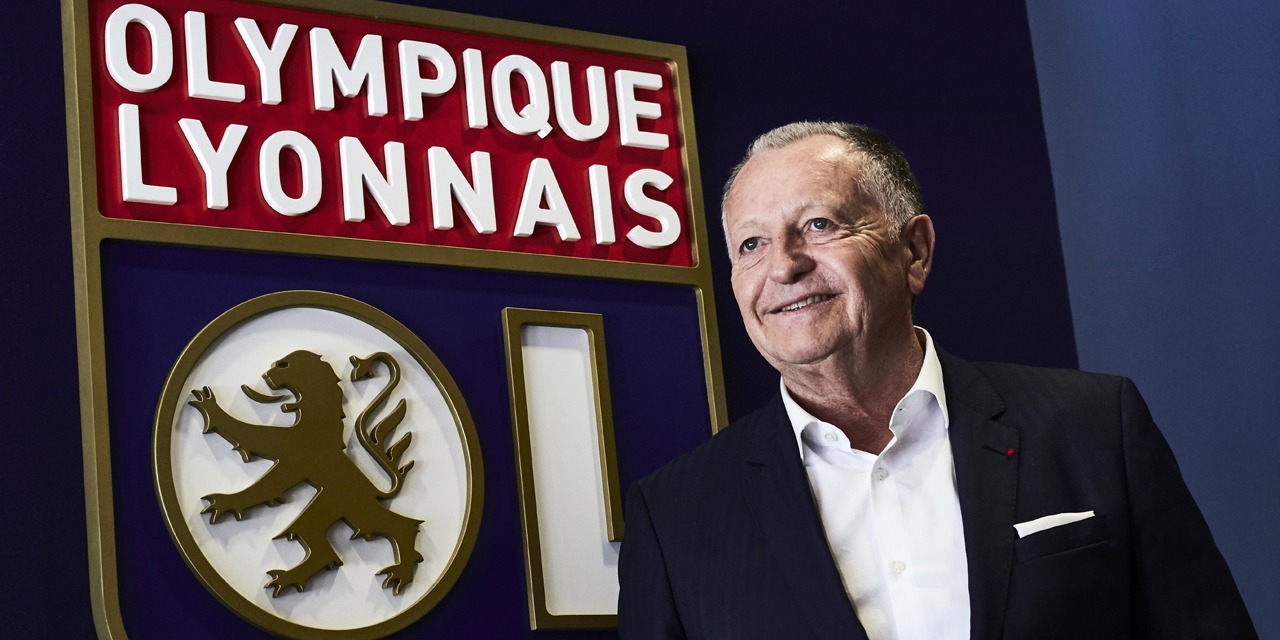 Exceptional guest of Europe 1 Sport, Jean-Michel Aulas said he was not thinking about retirement at all.

President of Olympique Lyonnais for more than 30 years, he responds to his detractors who find him at the end of the cycle.

Is Jean-Michel Aulas ready to see his successor at the head of OL arrive?

In any case, he does not believe he has reached the end of his journey.

An exceptional guest of Europe 1 Sport, the legendary president of Olympique Lyonnais thinks he still has a lot to bring to his club and in particular, as he hopes, a European Cup.

"I'm thinking about it", replies Aulas

During the 45 minutes of interview he gave to Europe 1, the president of Olympique Lyonnais had several important messages to convey.

He notably responded to his detractors, who suggested that he find a successor and leave.

At 62, this emblematic figure of French football, at the head of OL since 1987, has no intention of retiring at all.

Jean-Michel Aulas is in good shape and teeming with ideas: "I don't feel like an old schnock at all. I take lots of initiatives. The mechanics work, the dynamism is still there and I I said, I will not leave without having brought a European Cup back to Lyon."

The one imagined for the takeover of the Rhone club is none other than the legend of French basketball, Tony Parker, current president of ASVEL, the basketball club of the city of Lyon.

Jean-Michel Aulas skillfully rejects this idea for the time being, while specifying that he is in the process of writing his memoirs.

In this exceptional interview granted to Europe 1, the OL boss also talks about the violence in the stadiums, he answers questions about the future of his coach and finally confides his two dreams: appointing Laurent Blanc sooner or later. at the head of the first team and bring back the number nine of Real Madrid, Karim Benzema, trained at Olympique Lyonnais.

To find this exclusive interview in full, go to Europe 1 Sport with Lionel Rosso, this Saturday from 8 p.m.