Rögle is ready for the CHL final. After the victory, Rögle's coach Cam Abbott said that the team does not intend to settle for that. - We have one match left, he said - and told that the players fought for the injured Anton Bengtsson. 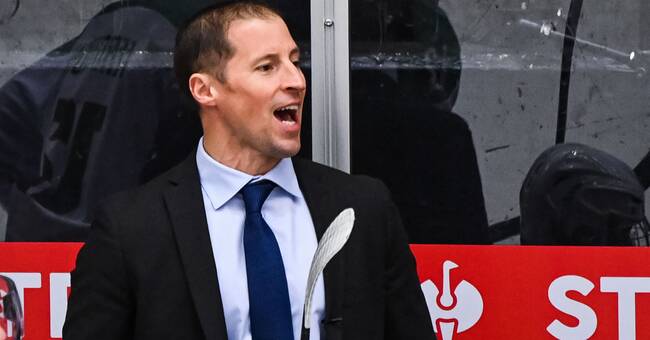 The biggest drama in the semi-final return between Frölunda and Rögle came in the first period, when Anton Bengtsson was carried out on a stretcher after a nasty collision with Frölunda's Johan Sundström.

Bengtsson shook in an unpleasant way and for a long time motionless, but there were soon reports that he, under the circumstances, was fine.

After Bengtsson's injury, Rögle was able to extend the lead both once and twice, and eventually went to the final with a total of 8-4 after the two matches.

The boys were ready for the match and played with good confidence.

We played for Anton who had to leave the match, says Rögle's coach Cam Abbott to SVT Sport.

However, the Rögle coach does not settle down.

- We are not satisfied.

We have one match left, he says.

It's big, now we are historic in the club, he says, and refers to the fact that Rögle has never been to the CHL final before.

Exciting to see who we get to meet.