The 007 agent who stopped Djokovic

No one goes over the Australian barrier held by super agent Michael Outram. Well, hardly anyone. Because the younger brother of the star of ... 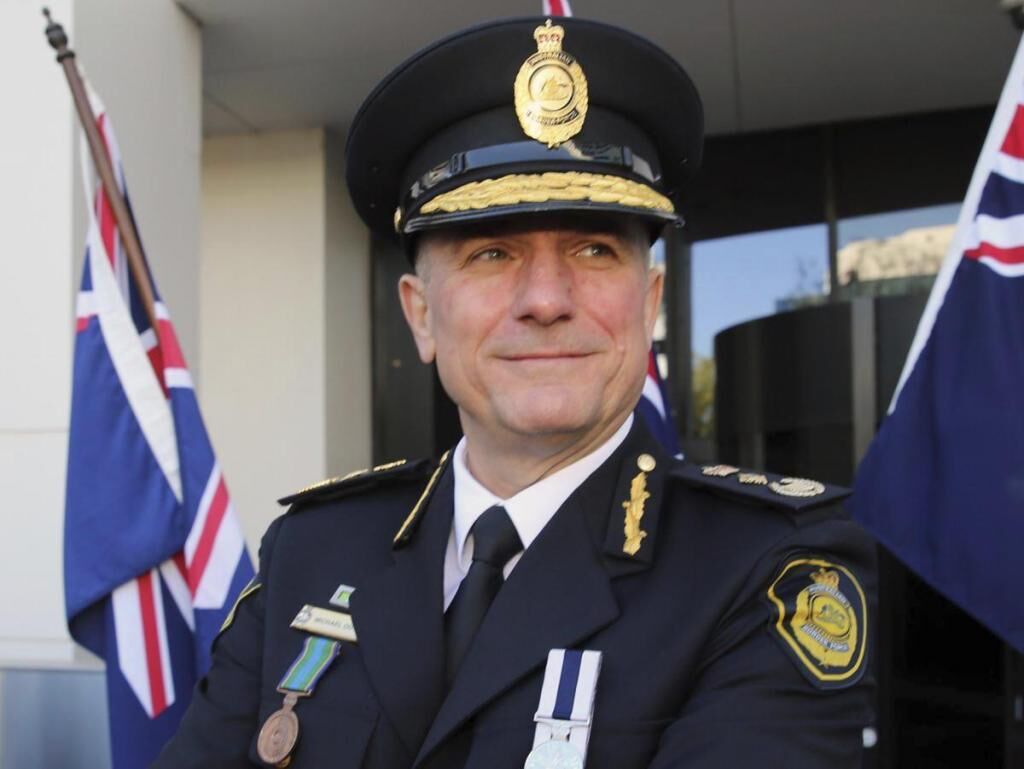 No one goes over the Australian barrier held by super agent

Because the younger brother of Hollywood star

It was in April of last year, when the borders continued hermetically closed.

, got a waiver from the New South Wales state government.

The thousands of Australian citizens who remained stranded abroad without being able to return to their country did not like that at all.

But Outram, guardian of the borders of the Pacific nation, questioned before an audience of politicians in Canberra, justified the entrance of the little Efron saying that he came with a mega project that would leave more than two million dollars to the depleted film industry from the country.

But several senators accused Outram of putting the rich and famous before Australian families who were trapped abroad.

Michael Outram is the Commissioner for the Australian Border Force, an agency of the Home Office known by its acronym, ABF.

It was created seven years ago by merging the Customs service with the department in charge of immigration matters.

Outram, who began his career as a policeman in London in the 1980s, has been the agency's boss since 2018.

Before that, he led covert operations against drug trafficking, prosecuted multiple corruption cases, commanded counter-terrorism brigades on the ground, worked with intelligence agencies around the world, and headed the national witness protection program.

For all this he received, in 2014, the Australian Police Medal.

This week, Outram is the one who had the last word in the decision that

will not enter Melbourne with the exemption to the immunization requirements, signed by a single doctor, and initially approved by the authorities of Victoria, the state where Melbourne is located, and officials of the country's tennis federation.

Victoria's ABF agents detained and interrogated No. 1, then canceled his visa and sent him to a hotel in the city until Monday, when a court will rule whether he is allowed to stay and defend the title of champion at the Open de Australia or if you will be deported.

But the agency that Outram runs has already said that federal authorities are studying not only expelling the tennis player, but also the possibility of banning his entry to Australia for the next three years.

A possible last movement in which statements by Djokovic's father that his son was in "Australian captivity" and had become "the symbol and leader of the free world" have had a lot to do with it.

"Mr. Djokovic is not held captive in Australia because he is free to leave at any time he decides to do so and the country's Border Force will surely facilitate it," replied the Australian Home Secretary,

Djokovic continues to receive abrupt rejection and criticism from the vast majority of Australian citizens, who have complied with the strict rules to prevent the spread of Covid, managing to maintain one of the lowest death rates in the world.

Citizens of Australia (a country that has more than 684,000 infections and 2,300 deaths), who have endured long confinements in their homes and for months faced strict limits to leave or return to Australia, demanded to know if the Serbian champion had received special treatment from the sports and political authorities of the country.

Criticism has not been spared either

, director of the Australian Open, who so far has not spoken since the Djokovic case broke out in his country.

A silence that symbolizes for many the failure of their organization and the mismanagement of the case by the Victorian government, which initially allowed the tennis player to enter the country with an exemption that was not valid for those responsible for border policy federal, led by the decorated agent Outram.

Tiley revealed that out of 26 applicants, only a "handful" of waivers were granted, some of which the ABF has said are now under review following the cancellation of Djokovic's entry permit.