In Gabon, the investigation opened by the authorities following the revelations, on December 16 by The Guardian, of a pedophilia scandal in Gabonese football circles continues. Three drives ... 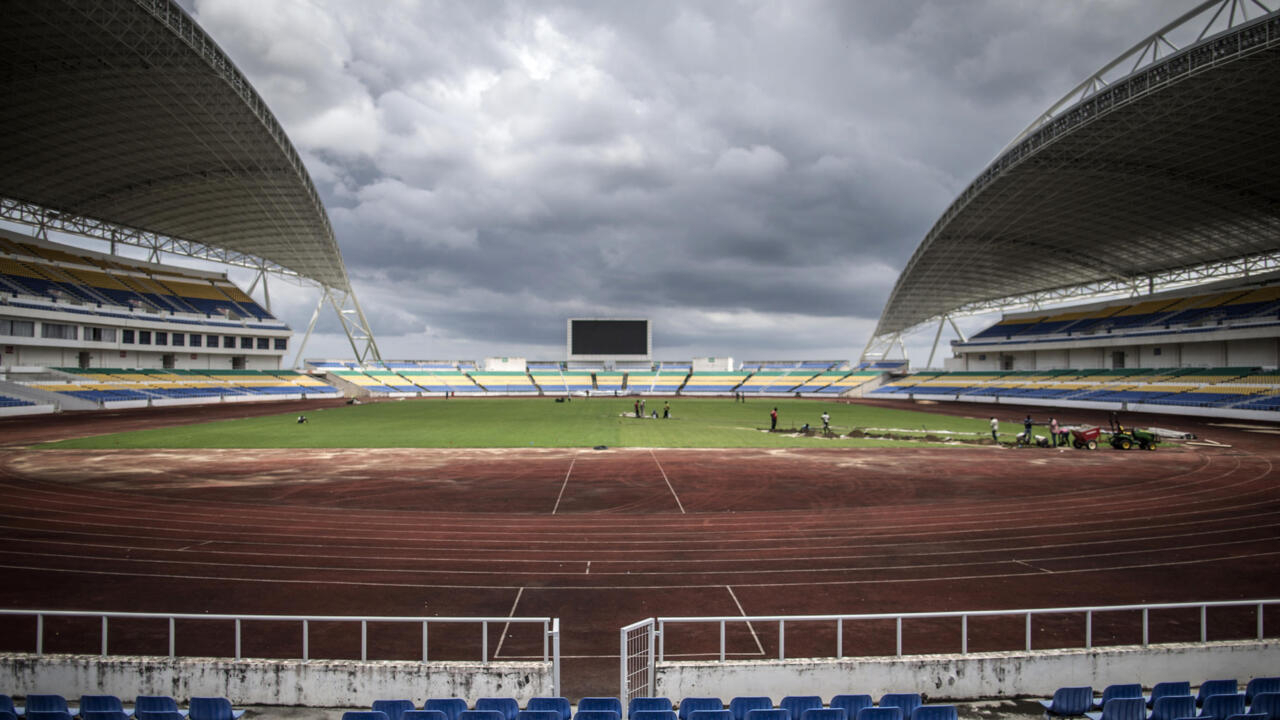 In Gabon, the wave of arrests of pedophiles continues.

Three football coaches were charged with "rape of a minor", "sexual assault" and "endangering the life of others" a fortnight after revelations in the press of cases of pedophilia in Gabonese sport, a the Libreville public prosecutor announced Thursday, December 30.

"The investigation is continuing and other arrests are underway," added André Patrick Roponat in a press statement, citing the arrest two days ago of a taekwondo trainer, Martin Avera, and confirming that the investigations concerned "all sports".

The prosecution "opened information before they were indicted by the investigating judge" and "placed in preventive detention, in other words under a committal warrant," said the prosecutor.

They risk 30 years of criminal imprisonment, in particular for "rape and attempted rape of a minor".

>> To read also: Pedophilia in Gabonese football, "an open secret"

The case was revealed by the British daily The Guardian on December 16.

The head of state, Ali Bongo Ondimba, had referred to a "very serious and unacceptable" case and had given instructions "to seize the Minister of Justice for the opening of a judicial investigation in the national football community for sexual abuse having been committed against children, boys and girls ", but also" to extend the investigation to all national sports federations "to" eradicate potential sexual predators ".