Russian Ian Nepomniachtchi was unable to win the title of world champion in rapid chess in the rapid discipline. 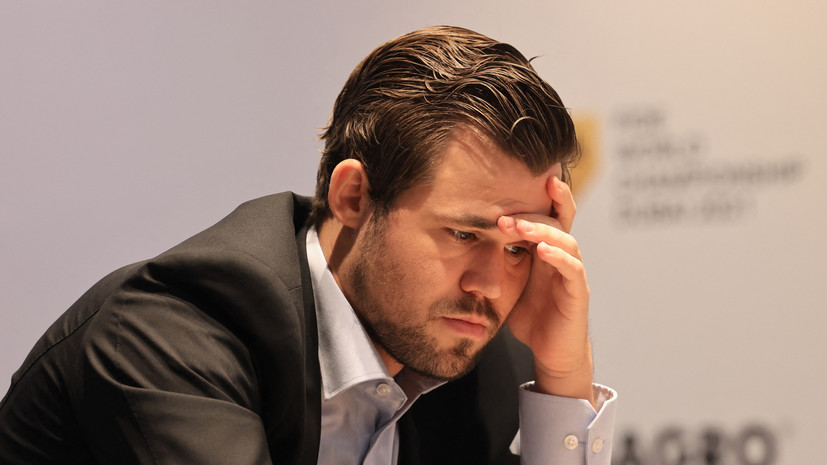 In the decisive match, the 31-year-old Russian grandmaster lost to Nodirbek Abdusattorov from Uzbekistan

The third place was taken by Magnus Carlsen from Norway.

Recall that Nepomniachtchi lost on December 10 in the match for the chess crown to the reigning world champion Carlsen.

Earlier it was reported that the Russian chess player Alexandra Kosteniuk won the World Rapid Championship for the first time.