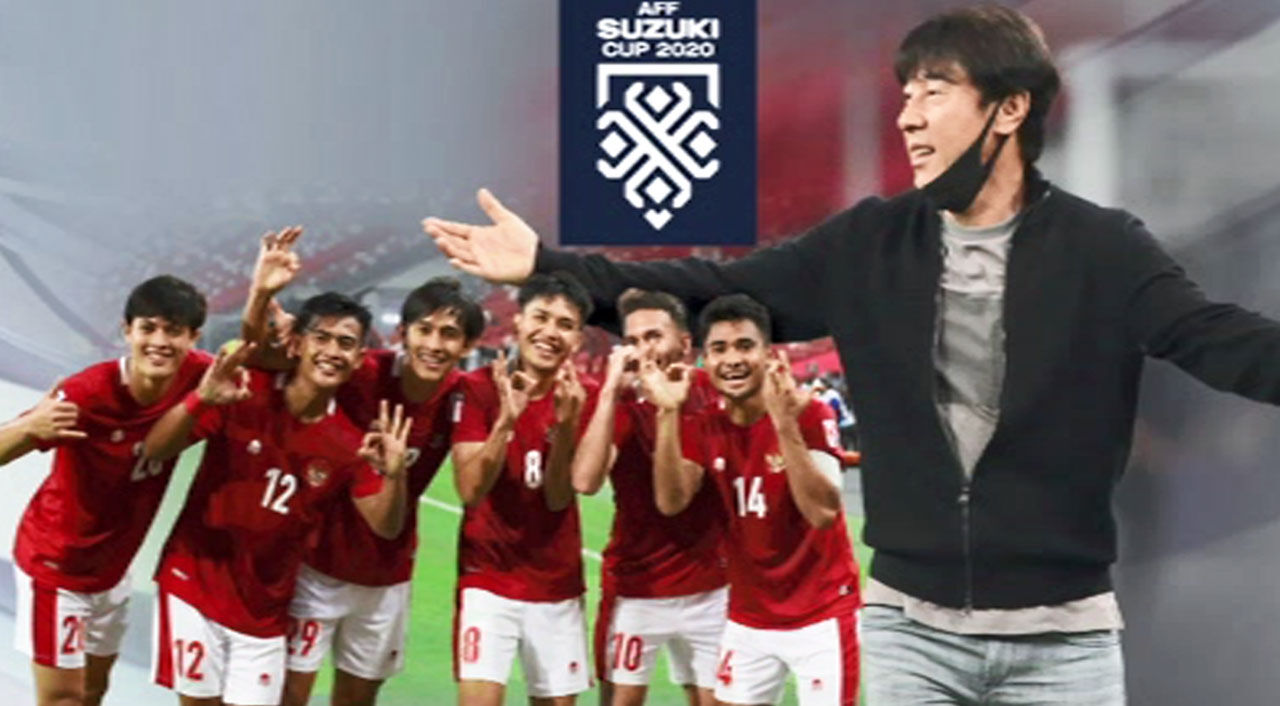 Indonesia, which drew 1-1 with home team Singapore in the first leg, took the lead with Walian's goal in the 11th minute in the second leg, but the game was strangely twisted afterwards.

Even after gaining a numerical advantage by sending off the opposing defender in extra time in the first half, the Korean naturalized player Song Eui-young allowed the equalizer.

In the second half, even though one more Singapore player was sent off, he even got a comeback goal.

A thrilling twist happened at the edge of the brink.

Arhan scored an equalizer in the 42nd minute of the second half, and he conceded a penalty kick in extra time, putting him in danger again, but this time the goalkeeper dramatically blocked it.

In the overtime match that was created after a lot of hard work, luck followed.

He took the lead again with an own goal in the first minute of overtime, and then took advantage of a goalkeeper's mistake to score a key.

Indonesia beat Singapore 4-2 at the last minute and even reached the final, challenging Singapore for the first time in five years.

[Shin Tae-yong/Indonesia Manager: We went back and forth between heaven and hell, didn’t it make it too hard (to the finals) to climb (I think)]

After the match, coach Shin enjoyed the joy of victory by having an exciting dance party with the players in the locker room.

Indonesia will face the winner of the semi-final match between Vietnam and Thailand in the final.