Another contract failure... Yang Hyun-jong "Give me time to think"

Kia, a professional baseball player, negotiated a marathon with pitcher Yang Hyun-jong, but the contract failed again. The club has presented the final draft, and only Yang Hyun-jong's decision remains. 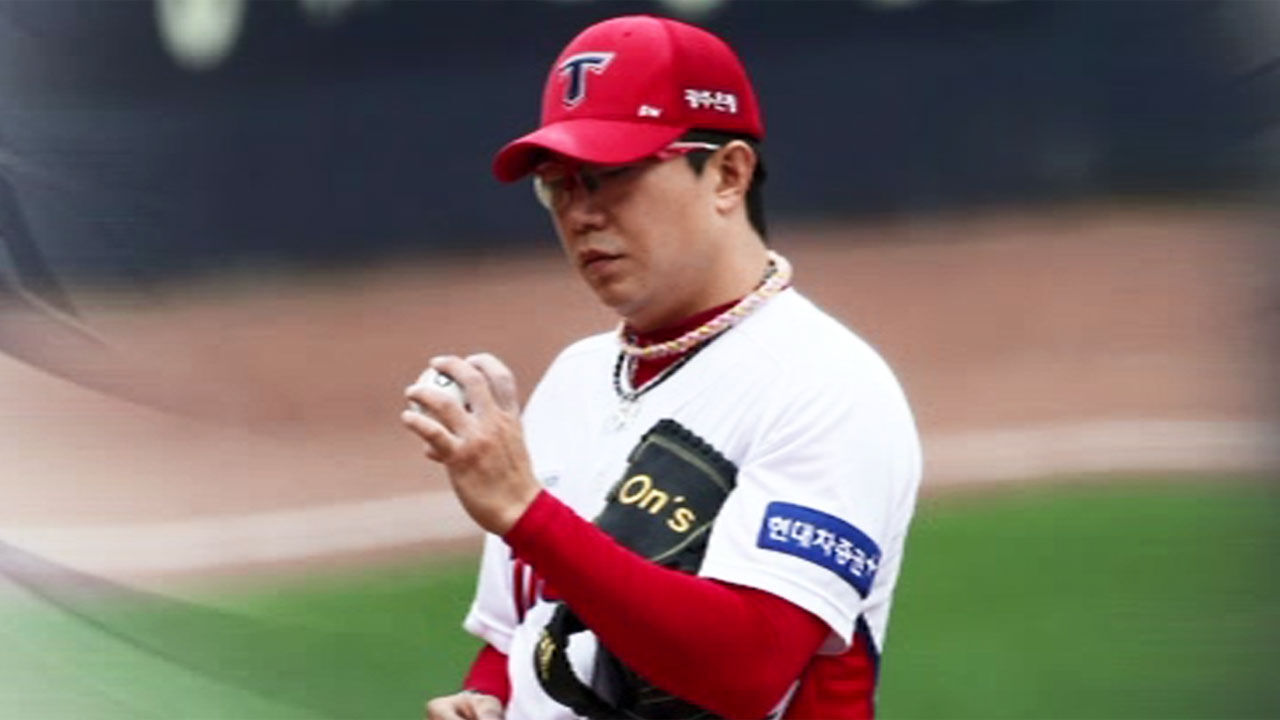 The club has presented the final draft, and only Yang Hyun-jong's decision remains.

KIA club met with Yang Hyun-jong from 11 am on the 22nd and announced that they could not reach an agreement after negotiating the marathon for more than 6 hours.

It is said that while the club presented the final plan, Yang Hyun-jong requested "Give me time to think" and ended the negotiations.

The negotiating atmosphere was good, and Yang Hyun-jong decided to schedule a future meeting, a club official said.

Yang Hyun-jong, who returned to Korea after completing his American stage challenge in October, has had four official negotiations with the KIA club so far, but has not reached an agreement.

Although the total amount reached about 10 billion won, the club publicly expressed disappointment at the club's proposal, which had more options based on performance than the guaranteed amount, and some fans provoked backlash.

After the meeting of new manager Kim Jong-guk and Yang Hyun-jong on the 16th, the club announced that 'misunderstandings were resolved', raising expectations for today's agreement, but this time the contract was not made.

As a result, KIA's plan to finalize the signing of FA outfielder Na Seong-beom after ending the contract with Yang Hyun-jong was set to be disrupted again.