In the Southeast Asian Football Suzuki Cup, coach Park Hang-seo's Vietnam and Shin Tae-yong's Indonesia ran two consecutive victories side by side. The two command towers face off against fate the day after tomorrow. 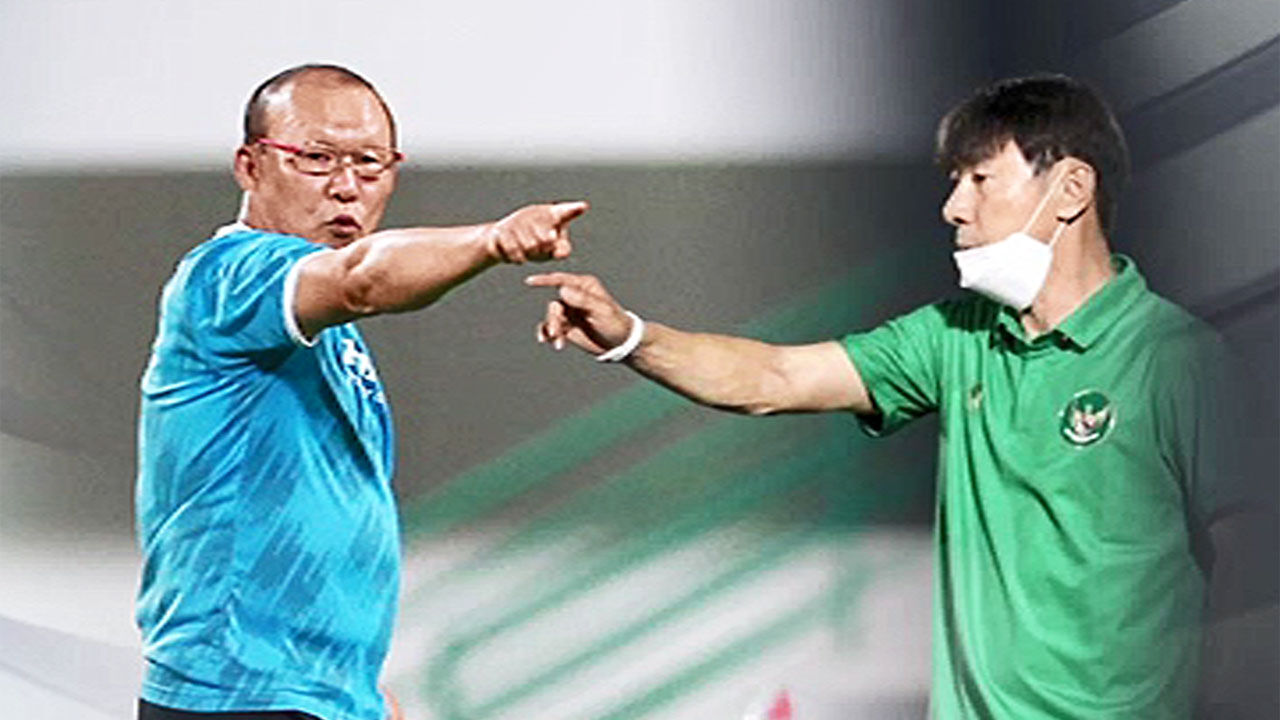 Southeast Asian Football Suzuki Cup, Park Hang-seo's Vietnam and Shin Tae-yong's Indonesia ran two consecutive wins side by side. The two commanders will face off against fate the day after tomorrow (15th).

Vietnam, the defending champion, met Malaysia, who had fought in a close match in the final of the last tournament, and showed off an amazing attack.

At the end of the second half, Hoang-deuk's key goal defeated the rival team and ran for two consecutive victories, and the local media poured rave reviews on Park Hang-Seo-Ho.

At the same time, he showed great interest in the third game against Indonesia, led by coach Shin Tae-yong.

[Park Hang-seo/Vietnam national football team coach: Shin Tae-yong even coached the World Cup national team, and he is a favorite junior, representing Vietnam and Indonesia, so I will make a great match.]

Asunawi, who plays in K League 2, Ansan, led the team to the top of the group with goals and assists one by one.

Director Shin carefully showed his confidence ahead of the Vietnam War.

I think that if we play confidently without hesitation, we will get good results.]

Interest is growing in the matchup between Korean coaches in Southeast Asia.