Alan Shearer shocked the fans of Messi and Ronaldo with an exciting statement about Mohamed Salah!

English football legend Alan Shearer sparked controversy on social media after Liverpool striker Mohamed Salah was considered the best player in the world today, after the impressive level he showed this season, at a time when Argentine Lionel Messi was the star of Paris Saint-Germain. 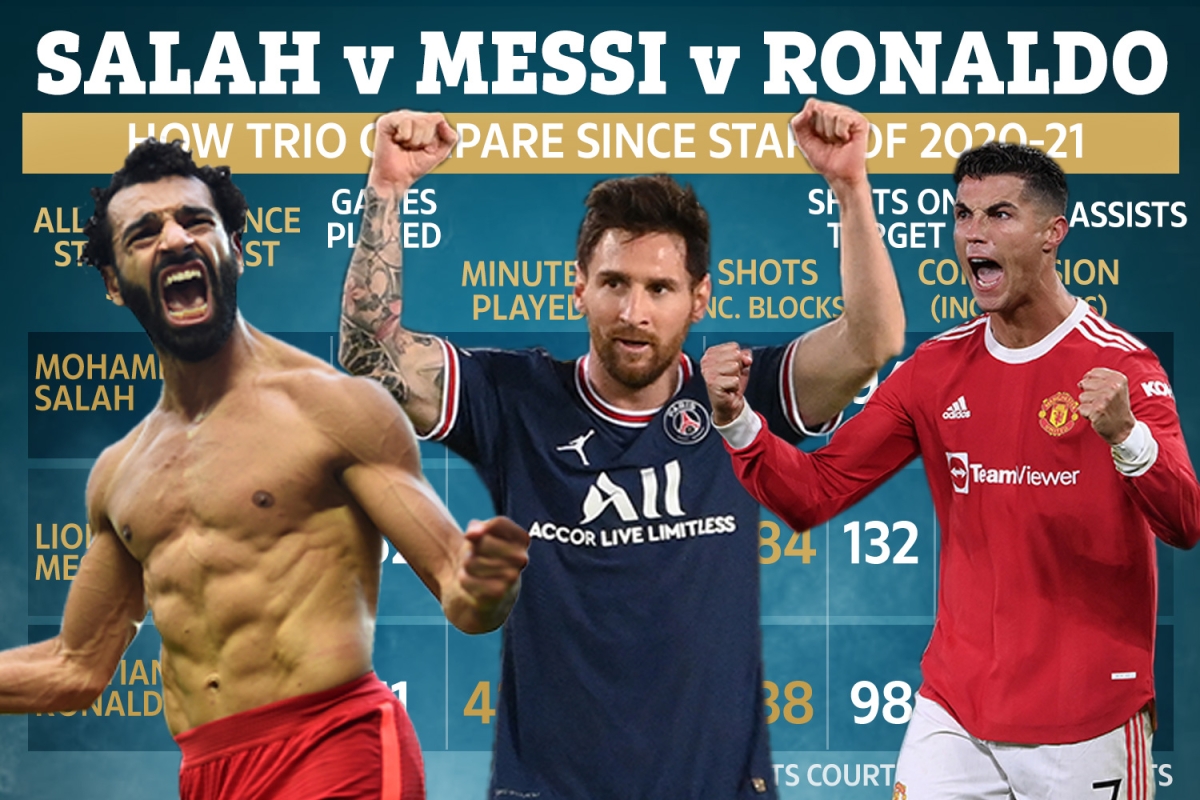 Alan Shearer shocked the fans of Messi and Ronaldo with an exciting statement about Mohamed Salah!

The English football legend, Alan Shearer, sparked controversy on social media, after he considered the Liverpool striker, the Egyptian international, Mohamed Salah, the best player in the world now, after the impressive level he showed this season, at a time when the Argentine Lionel Messi, the star of Paris Saint-Germain, had obtained Finally, he won the Golden Ball as the best player in the world for last season, and Salah came in seventh place behind Lewandowski, Guginho, Karim Benzema, Angolo Kante and Cristiano Ronaldo.

Shearer expressed his shock at the position that Salah received at the Golden Ball Awards, and said in statements to the "Liverpool Echo" newspaper, that Mohamed Salah is the best player in the world .. He is the best scorer and the best player.

And the year 2021 will not end with the Messi award only, as there is the “The Best” award presented by the International Football Association “FIFA” for which we will compete with Mohamed Salah, and the Egyptians and Arabs are awaiting the award ceremony on Monday, January 17, 2022, in Zurich to find out the identity of the best player In the world.

Shearer described Mohamed Salah as a "little magician", adding that he performs his duties superbly in the best league in the world, and against the best teams, and he continued: "Salah is always decisive in the biggest matches, whether it is against Manchester City, Chelsea, Manchester United, or Everton, Atletico Madrid, or Milan”, referring to the brilliance of the Egyptian star in his team’s matches against these clubs this season, as he visited all of them .. Salah spreads his magic week after week, and year after year, and I wonder how he finished seventh in the ball ranking The last gold... Can anyone guess?

Shearer continued: "There is an obsession with Messi and Ronaldo, and this is understandable given their domination of everything in the modern era, and if you give me the opportunity to choose any player for my team, I will choose Salah."