These are Barcelona's potential opponents in the Europa League

"The harsh truth", is the phrase chosen by coach Xavi Hernandez to describe the situation of FC Barcelona after its elimination from the Champions League and its move to the European League. 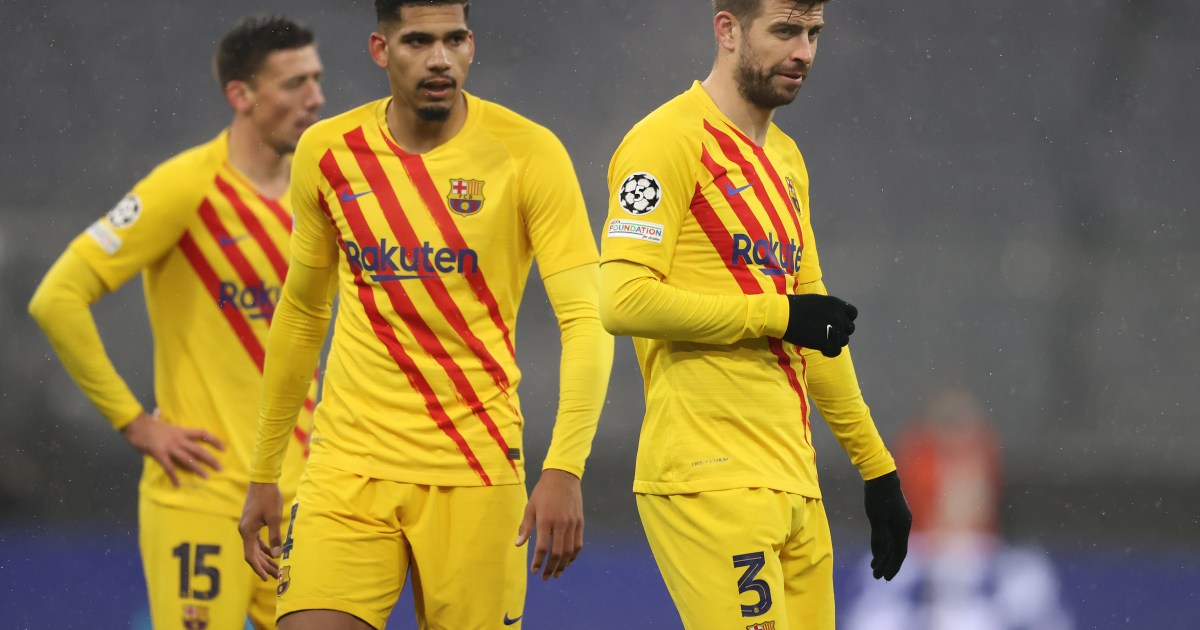 "The harsh truth", is the phrase chosen by coach Xavi Hernandez to describe the state of FC Barcelona after its elimination from the Champions League and its move to the European League.

After absorbing the shock of leaving the most expensive competition at the club level, the Catalan club's fans are turning to the team's program in the European League, and are looking forward to knowing the potential opponent in the next match.

The Catalan club will compete in the European League next February, in the 32nd round, and will face a team that finished second in the group stage, which ends on Thursday.

Sani doubles the pain of Barcelona!

In your opinion, is Barcelona able to return to the match?

A report by the Spanish newspaper "SPORT" reviewed the list of potential opponents of the Catalan club, knowing that the list of teams will become clear after today's matches.

When will the Europa League draw?

Barcelona will learn the identity of its opponent after the draw that will take place next Monday, and the 32nd round matches will be held on February 17 and 24 next, and the Catalan club will play the return match at its rival's stadium.