Andrey Rublev fulfilled to give Russia an advantage in the Davis Cup final. In the line of growth shown in this final stretch of the competition, the Muscovite is ... 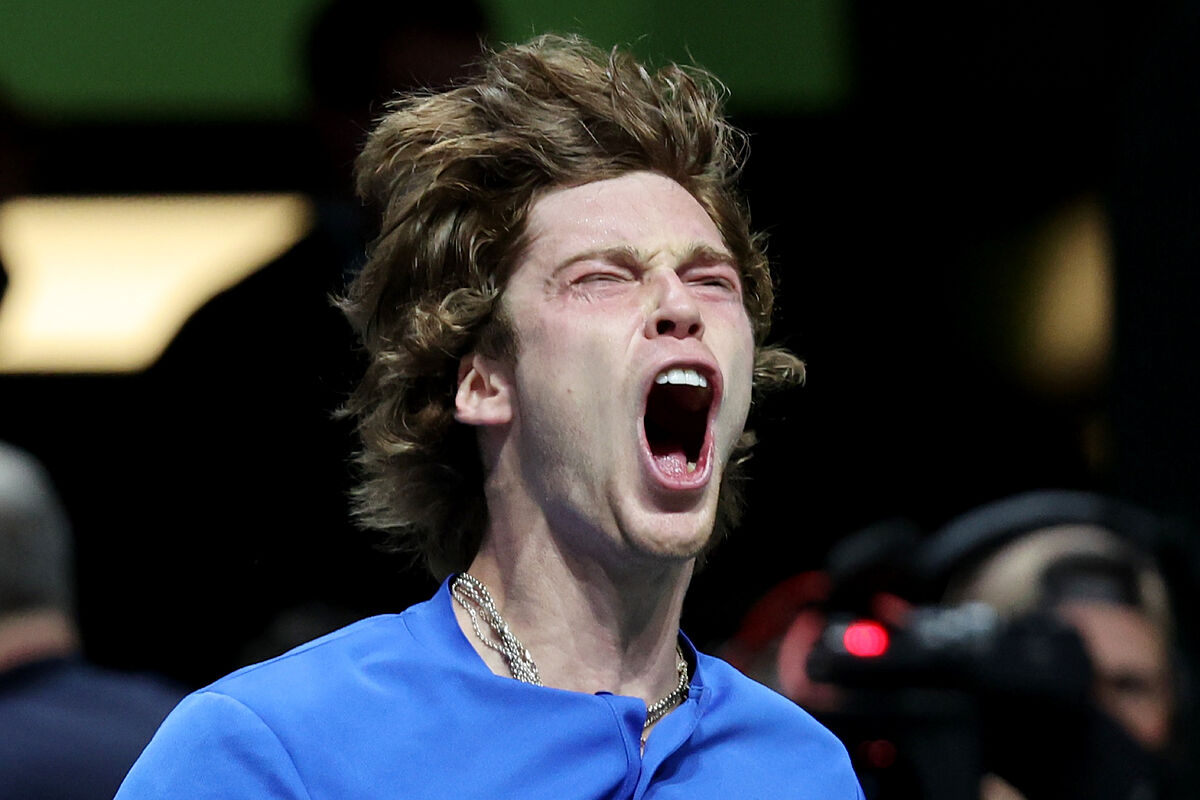 to give Russia an advantage in the Davis Cup final.

In the line of growth shown in this final stretch of the competition, the Muscovite beat

The Croatian maintained with the gallantry that has distinguished him throughout the last qualifying rounds, but he did not know how to play the tiebreaker, demanding an opponent who at times emitted signs of concern.

Rublev struck over and over on Gojo's serve without despairing.

He had breaking balls in the first game and in the third, but had to wait until the seventh to distance himself from the Croatian, who was fine-tuning in compromising situations.

The Croatian, 279th in the ranking, moved with the dose of confidence that his three victories in the tournament have given him.

He knows that the greatest responsibility is not on his racket;

it is a complement, a product of the Davis Cup.

As already happened in the semifinals, 6-4 and 6-0 to the German

, Rublev was more like the tennis player we know on the circuit, the number five in the world, the winner of eight titles, the last of them last February, in Rotterdam, indoors. The Russian number two knew the importance of this first meeting. In every Croatia tie, the power of your doubles partner beats.

are the best in the world and have been showing it off since the start of these Davis Cup Finals.

Rublev served very well and knew how to wait for his opportunity against an unclear opponent when subtracting.

Gojo did not collapse after giving up the first set.

Supported by his 15 direct aces, he pushed Rublev to the limit.

As happened in his match against

, the Russian had problems converting the

He only made one of the eight he created profitable.

His service, however, was a guarantee: he only conceded three points with the first and did not face any breaking balls.

Pure temperament, he let go of the conclusion and released adrenaline as if he already had the Cup. His individual duty was fulfilled.

Interview Carlos Moyà: '' My career was what I wanted it to be, I preferred to earn less and live longer ''