Russian Sports Minister Oleg Matytsin reacted to the victory of the national team over Croatia in the Davis Cup final. 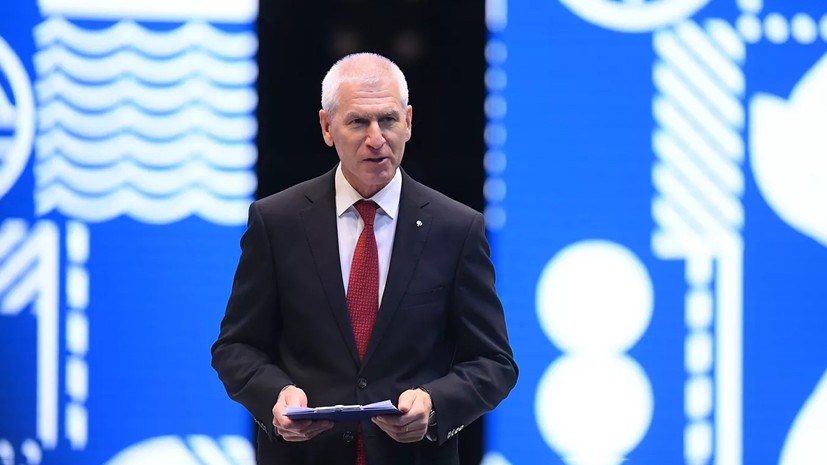 “Huge congratulations to Shamil Anvyarovich and his team!

I am very happy for the national tennis school.

We are proud of her!

I am sure our tennis players will continue to delight us in the future.

All with a victory! ", - quotes Matytsin" Sport-Express ".

In addition to Rublev and Medvedev, Aslan Karatsev, Karen Khachanov and Evgeny Donskoy won the trophy.

The Russian national team won the Davis Cup for the third time in history.