Russian Daniil Medvedev outplayed Mikael Imer from Sweden in the second match of the quarterfinals of the Davis Cup tennis. 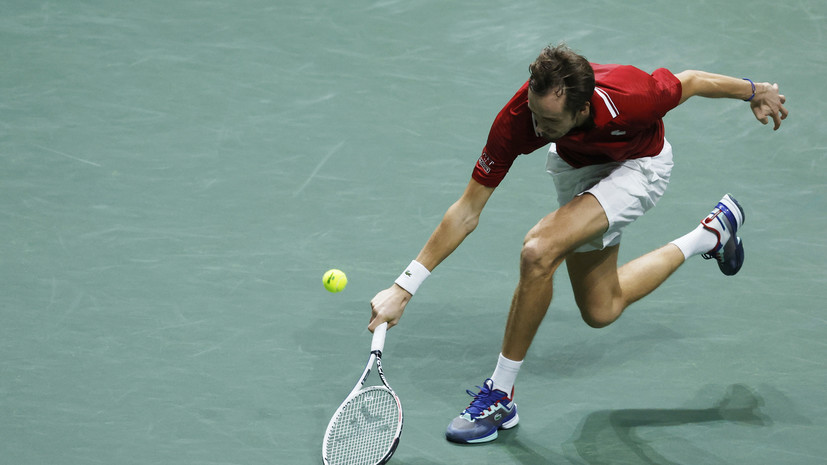 The meeting lasted 1 hour and 12 minutes.

Medvedev ranks second in the ranking of the Association of Professional Tennis Players (ATP).

The score in the match was 2: 0 in favor of the Russians.

Russia will play with Germany in the semifinals of the tournament.

Earlier, Rublev commented on his victory in the opening match of the Davis Cup quarter-finals in tennis over Elias Imer from Sweden.