When Gabriel Deck left Real Madrid composed and without a starting forward (then, in April, he was the one that accumulated the most minutes in the entire Pablo Laso squad) at the gates of ... 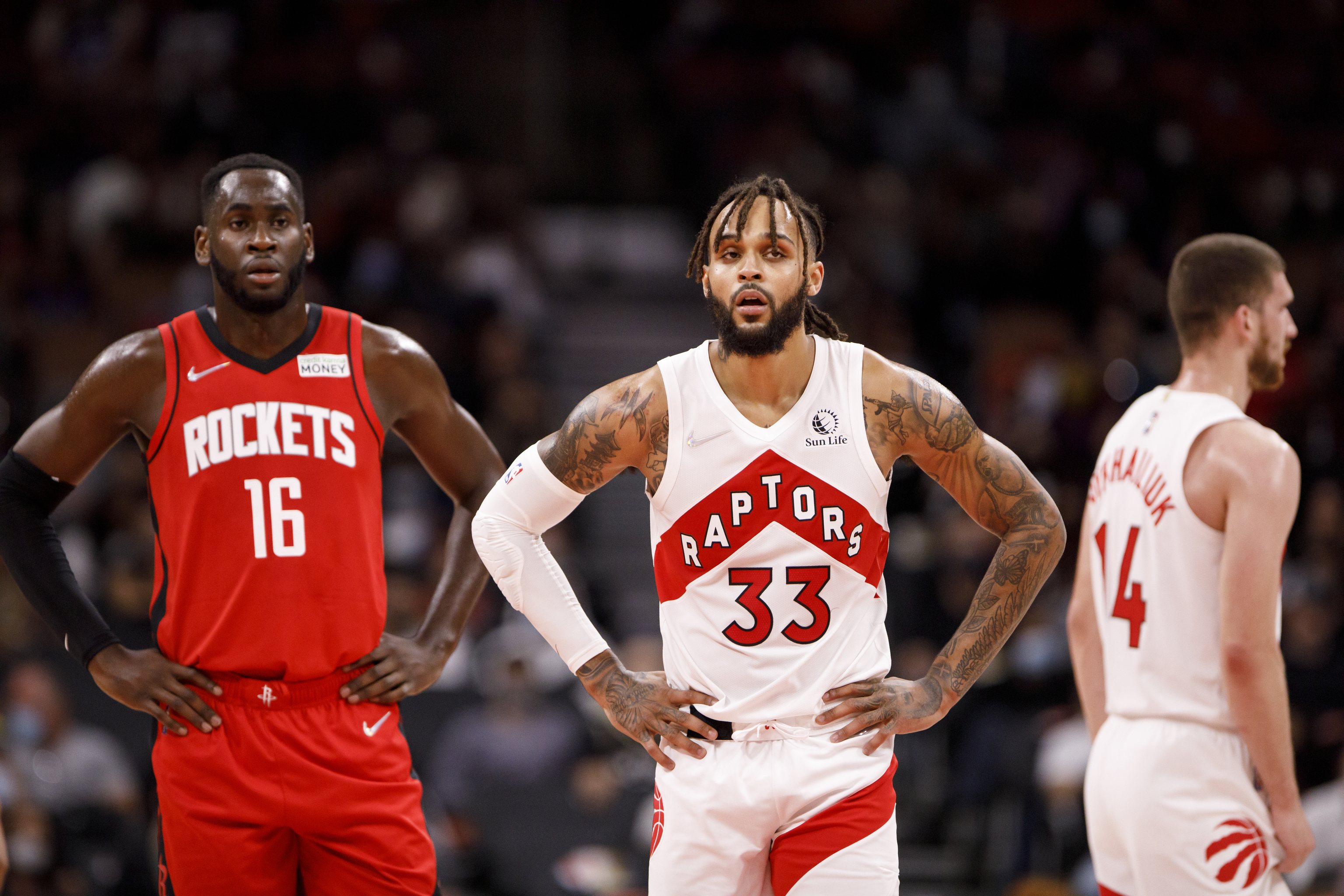 left Real Madrid composed and without a starting forward (then, in April, he was the one that accumulated the most minutes in the entire

) at the gates of the great titles in Europe, he did it to embark on an adventure as lucrative as uncertain and not very ambitious in the short-term sports: he went to a team, the Thunder, evicted that course, which was dedicated to testing and test players looking for their reconstruction. Eight months later, the Tortuga is a 'forgotten' that this week, he has even had to take another step back. From being a star in the Euroleague to earning his bread in the sad NBA Development League, in the Oklahoma City Blue, the subsidiary. His case, so striking for being a man in full maturity - he is turning 27 years old - is not the first or the only one.

Last year, finally, the Argentine forward, who paid two million to the white club for his departure as a clause, played 10 games, without too many fireworks: nine defeats. In the future were his illusions, although this year everything began to go wrong. Deck, the head of a mouse in Europe, is not only a lion's tail in the NBA: he has accumulated 15 games this season without playing in Oklahoma, he barely appeared in five, or 23 minutes in total. So incomparable are the emoluments as sad can be the lost competitiveness, although the Tortuga (3.7 million this season) can even be cut by the Thunder until January 10.

To the list of forgotten stars in the NBA crusher, we should add

as more prominent names due to the immediacy of his fall

struggles with the Nuggets to raise his voice, perhaps these days in his prime, when in Europe he was the lead singer. A phenomenon that is not new and that, in addition, has a reverse, that of those who, desperate not to play despite the lustrous of their checking account, return to their origins to enjoy the priceless, the taste of stardom. And there, the catalog is also extensive:

... And there are also those who think about it a little more, despite the siren songs:

, king of Europe last season, preferred, for now, one more year at Efes to jump to the Thunder.

The explanation for the phenomenon is found in the economic tyranny of the best league in the world: nobody can compete with their salaries.

But such a number of millions leads to other paradoxical cases.

Like Deck, Pangos was also the main actor of the last Euroleague, chosen in the ideal quintet of the competition.

The former Barça player relaunched his career under

at Zenit in Saint Petersburg.

A season (13.5 points, 6.7 assists ...) that caught the attention of the Cavaliers, where at almost 29 years old, the Canadian point guard accumulates benches and minutes from the garbage.

And, in his case, not even for an irreplaceable salary (1.7 million).

Garuba's past course was a leap into the elite almost out of obligation. That of his own benefits and the emergencies of a Real Madrid ruined by escapes and injuries. After playing almost 90 games and handfuls of responsibilities, the draft obviously threw his nets. A position number 23 that pushed him to make the leap. Five million guaranteed in just the first two seasons at just 19 years old. However, the Usman, who was making headlines and high-lights a year ago around this time, doesn't count for much for the Rockets, one of the worst teams in the NBA. A few days ago he was re-caught by those from Houston, with whom he has barely played six games, from his assignment to the G-League. In the Rio Grande Valley Vipers, there yes, he was able to perform as what he is, the greatest pearl of national basketball.

Something similar happens to Leandro Bolmaro.

From the budding star of Barça, the protagonist of a Final Four and a league title, to timid appearances in the NBA at the age of 21.

The last night with the Wolves, a light at the end of the tunnel (17 minutes): so far this season he has not thrown or 15 shots to the basket.

, MVP of the Endesa League in Fonteta bubble after winning the ACB title with Baskonia with his unforgettable decisive basket.

The point guard left resoundingly for the Knicks in May, also leaving the Vitorians in the lurch, and there he did not even make his debut.

After an ankle injury from which he is now recovering in Vitoria, still without a team, he was cut without making his debut.