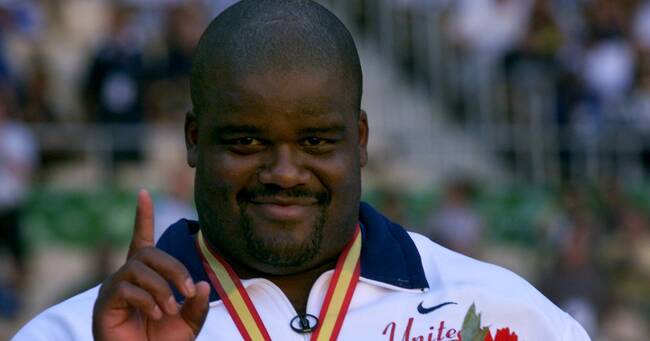 CJ Hunter became world champion in shot put in Seville in 1999. He came to the Sydney Olympics in 2000 to chase the gold, but withdrew from the competition due to a knee injury.

Days later came the news of a positive doping test from earlier in the season.

The American was expelled from the Olympics, but said he was innocent.

After the suspension, his career was over.

Hunter was married to athletics star Marion Jones between 1998 and 2002. She too was caught for doping.

The cause of death not known

It is the American throwing coach organization that announces that Hunter has died.

The cause of death is not yet known.

"We are sad to hear that 1999 world champion CJ Hunter has died.

His personal best was 21.87 meters and he did not even turn 53. Far too young, rest in peace ", writes the American throwing coaches' organization on Twitter.