World Cup head: 'Gays can come to Qatar, but not hand in hand on the street'

Gay football supporters should not show their orientation in public during the upcoming World Cup in Qatar. So says Nasser Al Khater, the head of the organizing committee of the tournament that starts in just under a year. 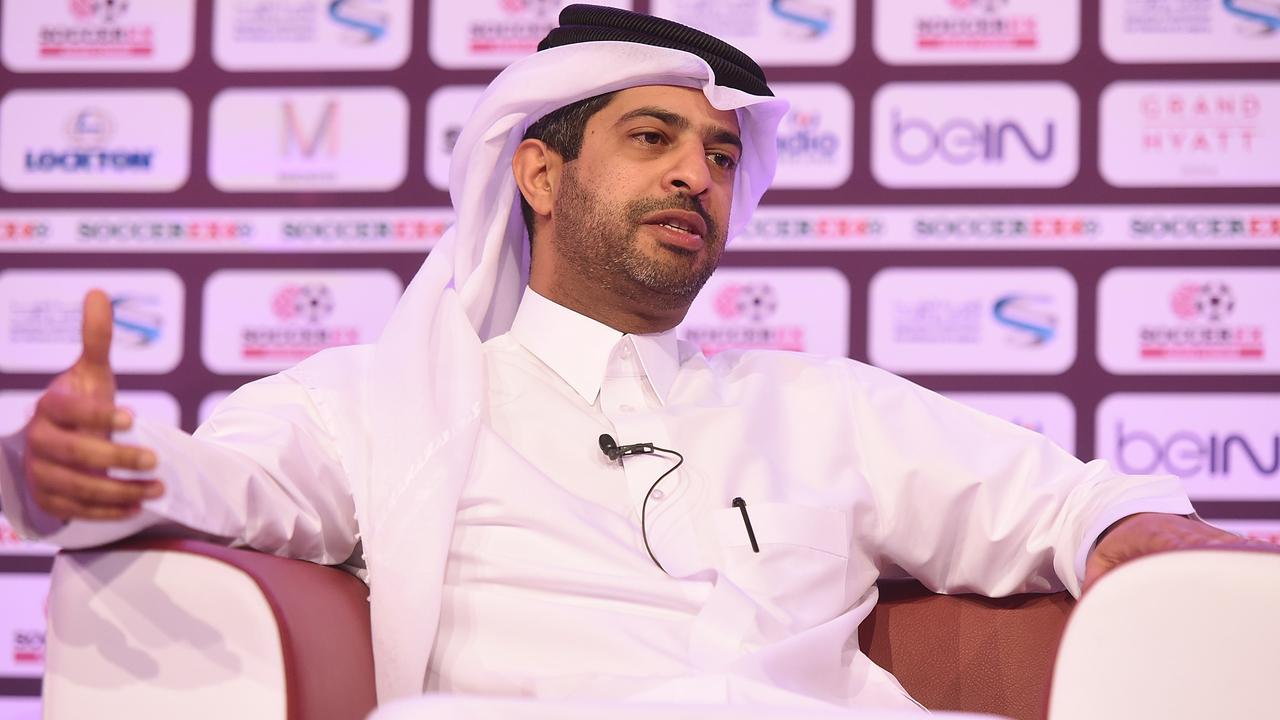 Gay football supporters should not show their orientation in public during the upcoming World Cup in Qatar.

So says Nasser Al Khater, the head of the organizing committee of the tournament that starts in just under a year.

Al Khater admitted in an interview with

that his country has strict guidelines for expressing homosexuality in public.

"Homosexuality is not illegal here, but like in many other countries, same-sex marriage is not allowed here."

"In some other countries there is more tolerance towards overt displays of affection and affection. Qatar and the region are a bit more conservative. We ask the football fans to respect that. We also respect other cultures and we expect others to respect our culture as well."

Incidentally, in Qatar and other Arab countries it is also not appreciated if straight couples, for example, walk down the street hand in hand.

Sex outside of marriage is prohibited in the country.

Al Khater is sorry to hear that: "Cavallo is welcome in Qatar. No one is threatened here or should feel unsafe. We are a tolerant and hospitable country."

According to organizing committee 'only' three dead in stadium construction

Since the award of the World Cup to Qatar, humanitarian organizations have drawn attention to the violation of human rights in the oil state.

estimated that some 6,500 migrant workers have been killed in Qatar since 2010.

It is unknown how many of them worked on the stadiums and other infrastructure for the World Cup.

After the criticism, according to the Qatari government, working conditions have improved, but the humanitarian organization ILO reports that in 2020 fifty migrant workers still lost their lives while working.

The labor ministry in Qatar called those figures "misleading".

Al Khater also states that the numbers are incorrect.

"Our workplaces are very safe. There are contractors and construction worker welfare teams on site," he said.

"If there were a fatal accident, everyone would know. It's not something you can hide."

"I want to be very clear about this," says the head of the organizing committee.

"The number of fatalities related to the construction of the stadiums is three. In addition, thirty construction workers have died outside their work."

The Lusail Stadium where the final of the 2022 World Cup will be played.

Eight new stadiums have been built in Qatar for the World Cup.

The Lusail Stadium where the final of the 2022 World Cup will be played.

Eight new stadiums have been built in Qatar for the World Cup.

Qatar's progress is incomparable to the rest of the world

More than a million migrant workers have been working in Qatar for decades, mainly from poorer countries such as India, Nepal, Bangladesh and the Philippines.

According to Al Khater, conditions have improved significantly over the past ten years.

"The progress made in Qatar in a short period of time is incomparable to any country in the world."

A minimum wage of $275 (242 euros) per month was recently introduced, which applies to both migrant workers and the local population.

In addition, the decades-old Kafala system was abolished.

Under this system, unskilled workers ceded their rights to their employer.

Today, workers are free to change jobs on their own initiative.

"Modifying legislation is usually a time-consuming process. In Qatar the changes have been implemented relatively quickly," says Al Khater.

"We have been put on the right track and need to ensure that the new laws are properly implemented."

The World Cup in Qatar will start on November 21 next year.

The final will be played on December 18.

See also: Overview: These countries are certain of participating in the World Cup in Qatar