The Cup goes down to the mud: a heart of mourning, buses to Murcia and an island pending a village team

The first round of the Cup will dawn this afternoon (4:00 pm) with hearts still sinking. Last Friday, while the lighting of the La ... 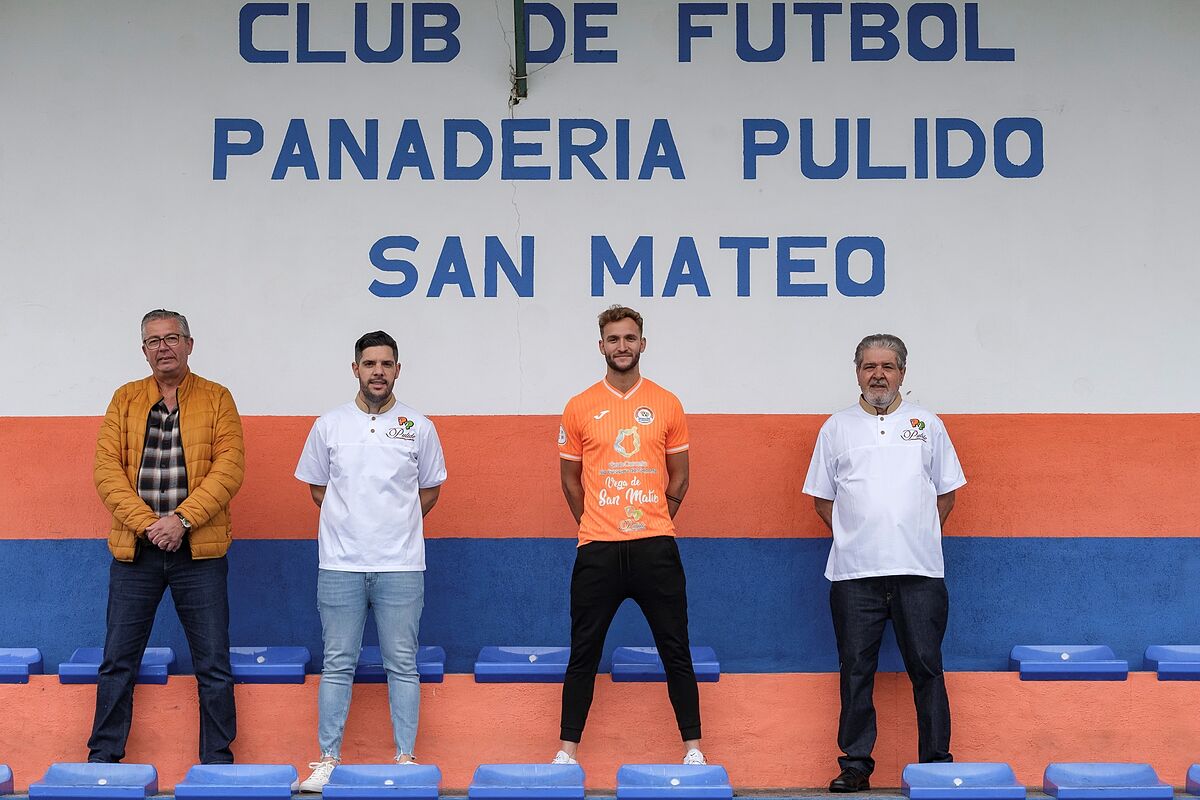 The first round of the Cup will dawn this afternoon (4:00 pm) with hearts still sinking. Last Friday, while the lighting of the La Solana football field was being conditioned, in the town of

, two workers lost their lives when the light tower overturned and plunged into the void. The sadness of an entire town in Guadalajara who lived with joy that draw where they met the Valladolid ball, which fell to Second during the last game of last season. A duel marked by tragedy that, in addition, was forced to advance its schedule to be played before the sun goes down.

It is the first of the 40 duels that make up the initial rung of the Copa del Rey with teams of the highest category. With 16, specifically. All those in the highest category, except for the four who will contest the next Spanish Super Cup in mid-January: Atlético, Barça, Real Madrid and Athletic.

One of the greats that get up early is Villarreal (7:00 p.m.). It will not do it in just any meadow. The duel will take place at the Riazor stadium, after an agreement with the city council. There they will face

CF, a classic from Coruña football, which gave birth, for example, to the mythical Amancio Amaro. A Preferential team face to face with another Champions. At the same time, in the Segovian field of

, with a capacity for 6,500 spectators, Alavés will face

, from the Castilla y León region.

A Cup of contrasts whose first round leads to those of the highest category, in another setting that, as with Riazor, has had the opportunity to taste the First Division: the

Cádiz will travel there to fight a duel with

, Preferente, whose home did not meet the technical conditions to host the crash and they were forced to transfer, after reaching an agreement with Real Murcia and the City Council.

There will be free buses to cover the little more than 30 kilometers that separate Fortuna from the Murcian capital.

A redesigned tournament where a bakery can be a more than worthy sponsor. This is the case of CF Panadería Pulido, rival of a Real Sociedad, which landed in the hype as the leader of Primera. In the Gran Canaria municipality of

there has been no talk of anything else since that draw. A family business with almost a century of life (1923) that is now presented as one of the exotic attractions. By the way, after four draws and seven defeats, the island team won its first match in the Second RFEF. He did it on Sunday in Antequera (1-2). Three days before its

at the Gran Canaria Stadium against Real.

. That is why the visit of Espanyol is also an event for that town of an event for a town of 7,520 inhabitants, which many of the place followed on television, in that surprise assault on the Royal Society. These days, already in the race, like many of the anonymous who appear in this first assault, they have had to prepare the

, next to the Miera river, to make the most of the pull of one of the events that, happens what happens on Wednesday (19.00), will be remembered.

They are just some of the small (and big) stories that this first page of the Copa del Rey hides.

At least 40 stories, one for each duel, where the blush of some is the glory of others.

That is what it is all about.

ChampionsA day of nostalgia for Liverpool fans: the return of Fernando Torres

Mundial'22Interview with Iñigo Martínez: "With what I have lived, money helps, but it is not enough"

ChampionsHow Luis Suárez conquered Anfield: the bite against PSV, a frustrated duo with Fernando Torres and some confusion with the English