Lionel Messi made history a little more on Monday by winning his seventh Ballon d'Or, to the detriment of Polish striker from Bayern Munich, Robert Lewandowski. However, this result makes ... 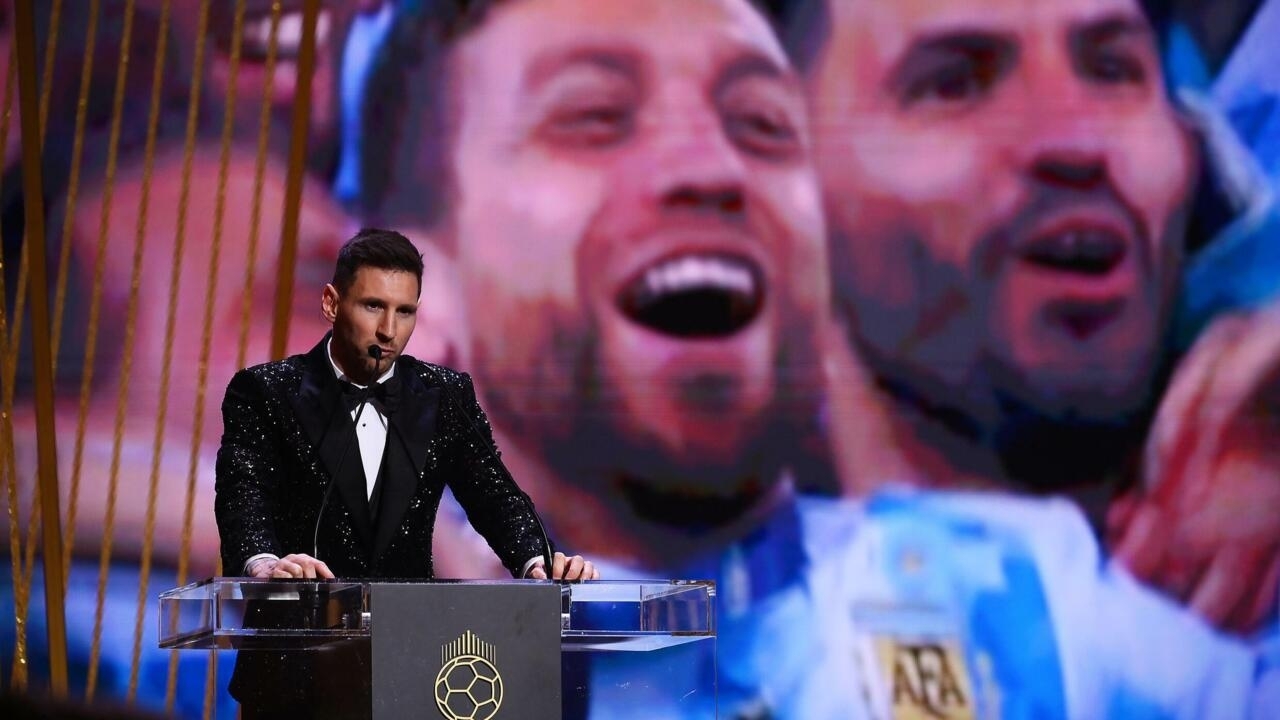 Lionel Messi and his seventh Ballon d'Or are far from unanimous.

In Germany, where Robert Lewandoski, his dolphin, is a super-star, we cry scandal while football legends also express their doubts about the prize list unveiled Monday, November 29.

“Scandalous choice!”, Headlines Tuesday the German daily Bild, never short of an excess: “For years the star of Bayern is efficient, accumulating goals and titles (...) but that is obviously not enough. "

Although Polish, Lewandowski was definitely adopted by Germany, where he has played since arriving in Dortmund in 2010 at the age of 21.

Designated best Fifa player in 2020, after being top scorer in the Champions League, he had not won the Ballon d'Or that year, the competition having been canceled due to a pandemic.

This feat, which ignited Germany, however, did not have the same echo abroad, where Messi's Copa America with Argentina obviously made a much greater impression.

"I do not understand anything"

In the evening of Monday, former or current glories of football expressed their disagreement, hot on social networks and television sets: "Honestly, I do not understand anything anymore", let loose Lothar Matthäus, Ballon d'Or 1990. "With all due respect to Messi and the other great players named, none deserved it as much as Lewandowski. Sure, Messi won the Copa America with Argentina, but in Paris he is transparent. "

Others, in Europe, also wonder about the choice of Messi: "It is each time more difficult for me to believe in these rewards in football", thus says Iker Casillas, the legendary Spanish goalkeeper now retired. "For me, Messi is one of the five best players in history, but we should start to know how to distinguish those who have been the best at the end of a season. It is not difficult, however, pinch ! "

Same skepticism for Toni Kroos, of Real Madrid, who supported his club partner Karim Benzema, finally fourth: "In an election, what matters is above all the first place. And Leo (Messi) does not deserve it", asserts he does in his podcast.

"If we award such trophies, they have to be fair. And there, in my eyes, this is absolutely not the case."

"This award has become a farce"

On Tuesday, it was Jürgen Klopp who added his voice to the concert: "We can give the Ballon d'Or eternally to Messi for his game and for his career," said the charismatic Liverpool coach, "but if you don't not give this year to Lewandowski, so when? "

The specialized press itself expresses doubts about the philosophy of the prestigious competition of its colleague France Football: "This prize has become a farce", exclaimed Monday the Gazzetta dello Sport, even before knowing the verdict.

The choice "does not take into account the fantastic year 2020 of the Pole Lewandowski", regrets the Italian sports daily: "What a bad joke for Robert, the second place is only a useless compensation."

I think last year's 2020 Ballon d'Or should be retrospectively given to @lewy_official.

He deserved to win it.

He deserves to have one.

Messi himself paid tribute to his unfortunate dolphin: "You also deserve to win the Ballon d'Or", he told him during the ceremony.

"Everyone agrees that last year you should have been the winner. It wasn't possible because of the pandemic, but I think you deserve to be given this trophy, for that you have it at home, at home. "

The idea was echoed by Englishman Gary Lineker: "I think the 2020 Ballon d'Or should be awarded to 'Lewy' in retrospect. He deserves it", tweeted the best English striker of the 80s, became a consultant and star journalist.