It was confirmed the absence of Liverpool and the English Premier League top scorer, Mohamed Salah, from the Golden Ball award ceremony today in Paris. 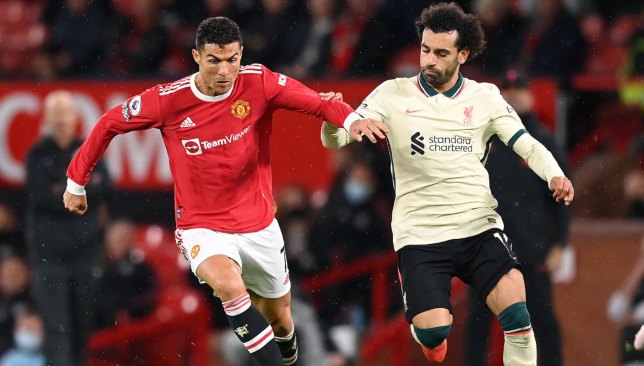 The absence of the top scorer of the Liverpool team and the English Premier League, Mohamed Salah, was confirmed for the Golden Ball award ceremony today in Paris, in addition to the absence of Manchester United player Cristiano Ronaldo, who won the Golden Ball for five previous times, also from the ceremony, which is a great indication of their loss in the nomination race to win the title.

And the English Premier League account on Twitter announced the news of Mohamed Salah’s absence from the ceremony and then attached an urgent news in which he also confirmed the absence of Portuguese star Cristiano Ronaldo, and this certainly gives preference to Argentine star Lionel Messi, who has become the closest to winning the title for the seventh time in his history so that the player continues to write the history of football He is the first player in football history to win this title 7 times.