The Ballon d'Or ceremony takes place Monday evening in Paris and must reward the best football player of the year 2021. If some observers criticize the rules for awarding this award, the editor of France football Pascal Ferré has wanted to re-dot the i's. 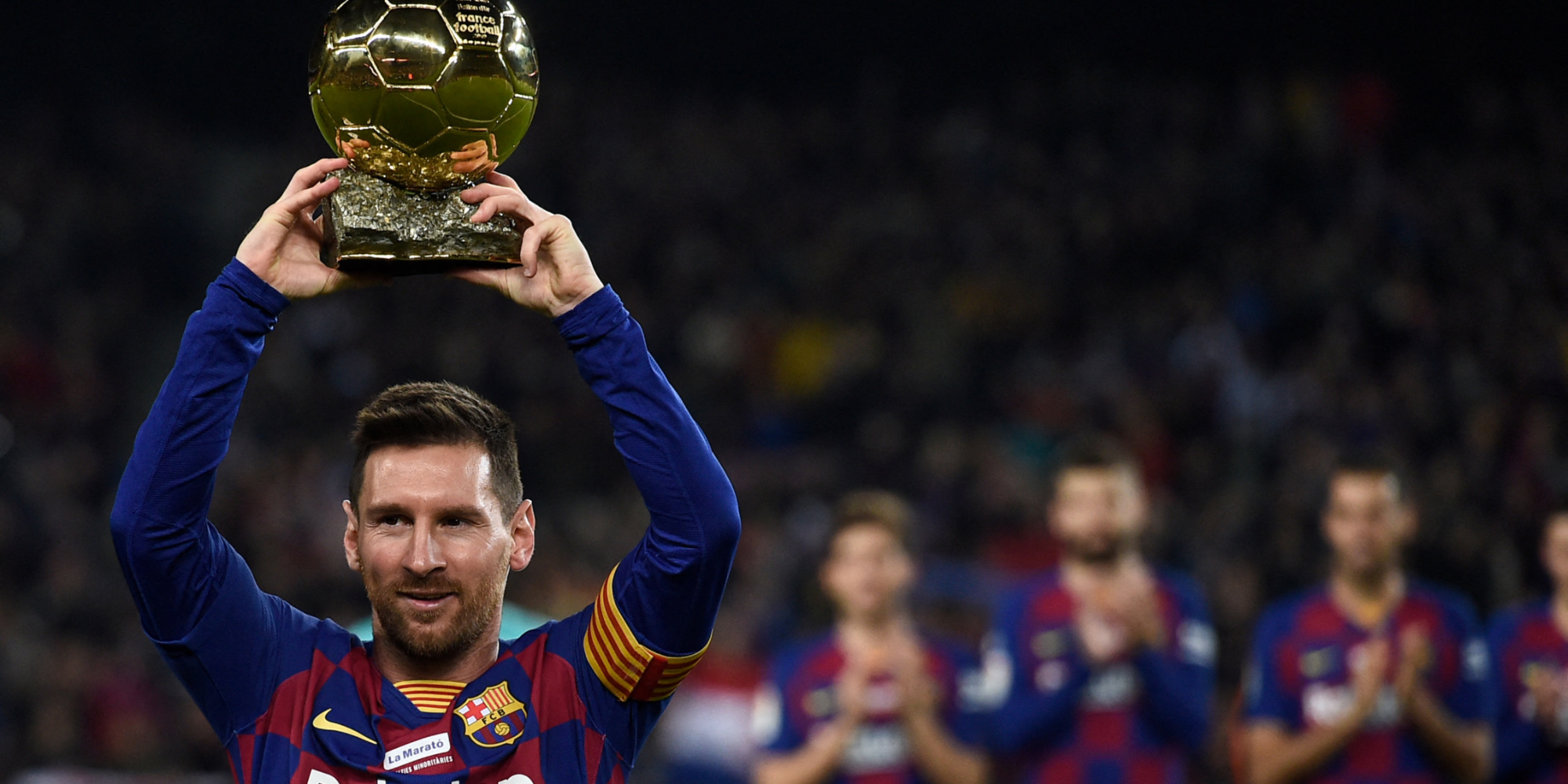 The Ballon d'Or ceremony takes place Monday evening in Paris and must reward the best football player of the year 2021. If some observers criticize the rules for awarding this award, the editor of France football Pascal Ferré has wanted to re-dot the i's.

No, Lionel Messi and Cristiano Ronaldo are not favored in the attribution of the Ballon d'Or. Pascal Ferré, editor-in-chief of

, the sports magazine which has awarded the football award every year since 1956, responded to criticism on the program

. Among these, the newspaper

believes that the Argentinean and the Portuguese "have changed the attribution rules". "The main criteria have evolved, taking more of the individual statistics and the aura of the player than the overall performance over a year", explains

In the last decade, Lionel Messi and Cristiano Ronaldo have shared all the Ballons d'Or, with the exception of 2018 (won by Croatian Luka Modric).

But the journalist refutes any favoritism: "Since the beginning, the criteria have never changed, no offense to my little comrades. It is the individual and collective performances that come into play. It has never been considered. to base the presentation of the Ballon d'Or on statistics. The proof, it is not systematically the top scorer, or the one who won the most titles which is sacred ", continues Pascal Ferré.

"Until now, we have never seen an exact ranking" on social networks

Another controversy around the Ballon d'Or: repeated leaks on social networks and in foreign media.

This year, some rumors claim that the neo-Parisian Lionel Messi would be the winner, others assure that it will be the Pole Robert Lewandowski.

However, Grégory Ascher, host of the L'Equipe channel which broadcasts the ceremony, emphasizes that he does not know the winner in advance.

"There are a lot of fantasies, but they are not leaks", explains Pascal Ferré about the rumors.

"I do not think that we have succeeded in unraveling the mystery of the 2021 ranking because we have never established a ranking in the editorial staff, so as to protect ourselves from that," says the editor, revealing that two Journalists of the magazine already know the name of the future winner.

"Everything that has appeared amuses us, but so far, we have never seen an exact classification," he says, thus being in the confidences of the attribution of this prize.

The Ballon d'Or ceremony at the Châtelet theater in Paris will be broadcast this Monday evening on the L'Equipe channel, with a live broadcast from 4.30 p.m.