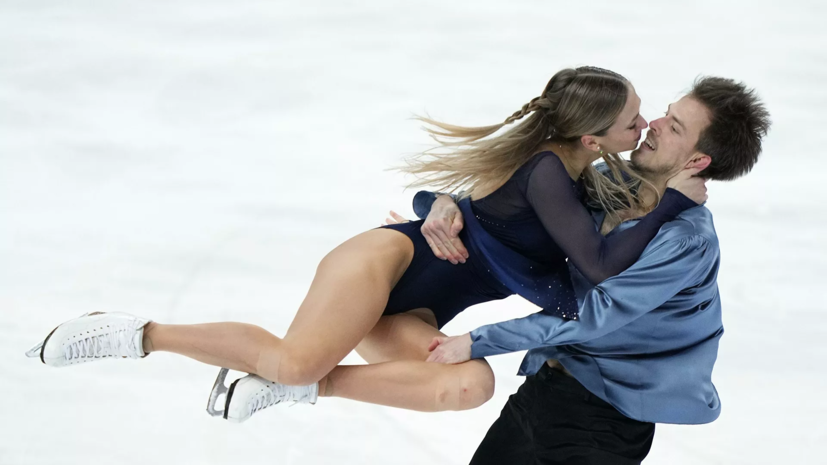 Russian figure skaters received 211.72 points from the judges on the sum of the two programs.

The second place was taken by Charlene Guignard and Marco Fabbri from Italy (203.71).

Earlier it was reported that Mikhail Kolyada made his way to the Grand Prix finals after the second place in Sochi.