Pavlyuchenkova: Russia has huge chances of winning the Davis Cup

Anastasia Pavlyuchenkova assessed the chances of the Russian national team in the Davis Cup in tennis in 2021. 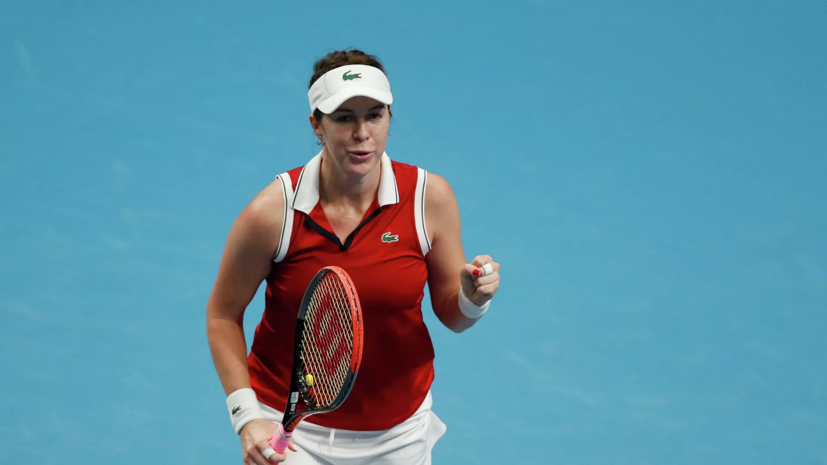 “I think Russia has a great chance of winning.

The last time Andrei and Karen fought together for almost everyone - now such an army.

All the mega-cool ones by themselves, at the beginning of the year, won the ATP Cup in Australia, ”Pavlyuchenkova quotes TASS.

At the same time, Pavlyuchenkova stressed that a successful performance will largely depend on the physical condition of Russian tennis players.

The final stage of the Davis Cup takes place in Spain.

At the preliminary stage, the Russians will play with the teams of Ecuador (November 27) and Spain (November 28).

In the playoffs - the group winners and the top two runners-up.

The final of the tournament will take place on December 5 in Madrid.

Earlier, Andrei Chesnokov said that the chances of the Russian national team to win the Davis Cup depend on Medvedev.