Kolyada is fourth at the Grand Prix stage in Sochi

Russian Mikhail Kolyada takes fourth place after performing the short program at the sixth stage of the Grand Prix series in figure skating in Sochi. 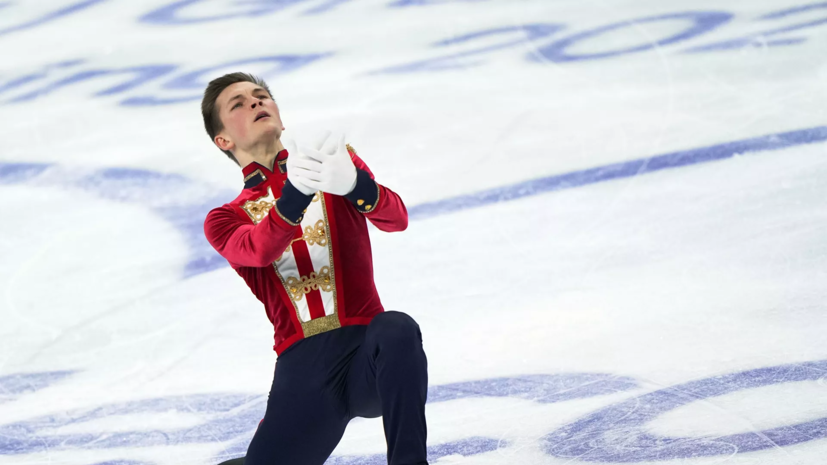 The 26-year-old figure skater from St. Petersburg received 84.48 points from the judges.

Kazuki Tomono (95.81) from Japan is in the lead after the first day of competition.

The second place is taken by the Georgian Moris Kvitelashvili (95.37), the third is Roman Sadovsky from Canada (84.59).

Earlier it was reported that Kamila Valieva performed a triple axel at a training session in Sochi.