The eyes of the Italian and Portuguese fans will be focused on Zurich tomorrow, where the draw for the European playoff qualifying for the 2022 FIFA World Cup in Qatar, as the teams of their countries are threatened by being in one group or meeting Poland, top scorer Robert Lewandowski or Sweden and 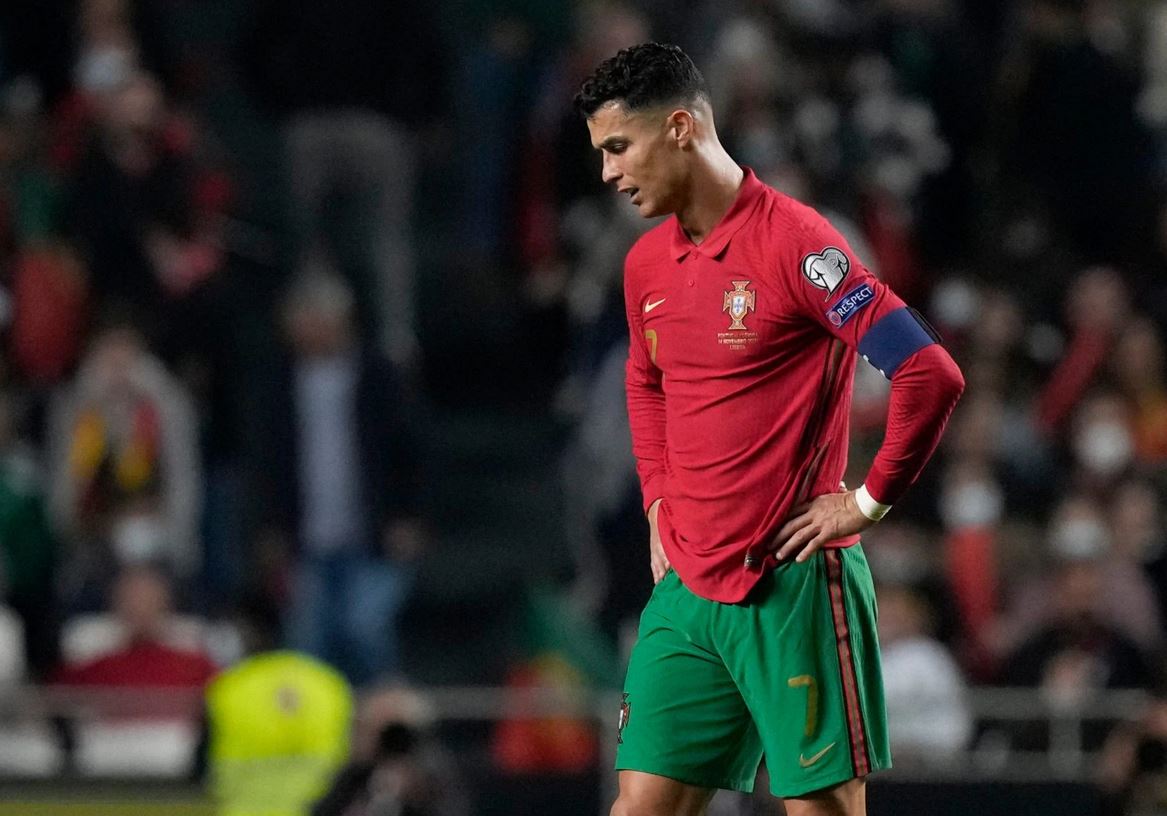 The eyes of the Italian and Portuguese fans will be focused on Zurich tomorrow, where the draw for the European playoff qualifying for the 2022 FIFA World Cup in Qatar, as the teams of their countries are threatened to be in one group or meet Poland, top scorer Robert Lewandowski, or Sweden and its giant star Zlatan Ibrahimovic.

The Italian teams, the European champions in the last edition this summer, and the Portuguese, led by the star Cristiano Ronaldo, the champion of the previous edition in 2016, put themselves in a difficult situation after they failed to book the direct qualification ticket in the group stage by placing them in second place behind Switzerland and Serbia.

10 teams reserved their direct cards for the old continent, and three cards remain to be decided through the supplement, with the participation of 12 teams.

In contrast to the old system, the play-off will not be held in direct confrontations from two home and away matches, but the 12 teams will be divided into three tracks determined by a lottery, and four teams will compete in each of them with a semi-final system (March 24-25) and a final match (March 28-29). The winner will go to the World Cup (three tracks = three qualified teams for each track).

Tension has increased somewhat, even among the European champions, as the Italians, since winning the continental title last July, have been afraid of failing to qualify for the World Cup for the second time in a row after the disaster of the 2018 World Cup qualifiers.

The Portuguese press considered the coach primarily responsible for the defeat against his guest Serbia (1-2) in the last round, when he only needed a draw to reach the finals.

But Seleção, the old continent, has the experience of the World Cup, after qualifying through it in 2010 and 2014.

The two continental giants have a guarantee of playing the semi-final match at home, thanks to their presence in the first level along with Scotland, Wales, Russia and Sweden.

But Italy and Portugal face the risk of meeting in the final or facing another wounded team such as Sweden, which reached the quarter-finals of the 2018 World Cup.