Russian Prosecutor General Igor Krasnov instructed to conduct safety checks at all mines of Kuzbass after an emergency at the Listvyazhnaya mine in the Kemerovo region. 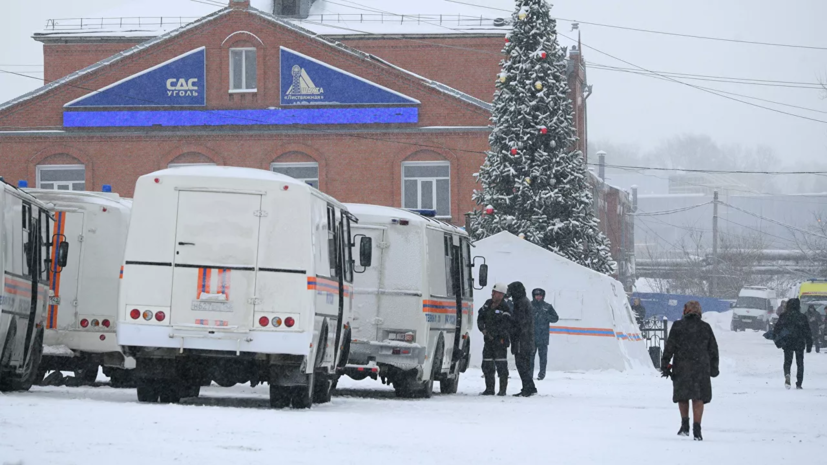 According to the ministry, on behalf of Krasnov, his deputy Dmitry Demeshin went to the scene of the incident in Listvyazhnaya.

The situation is under the special control of the Prosecutor General of Russia.

“Krasnov instructed to organize inspections of the implementation of legislation on labor protection and industrial safety at all mines in the region with the involvement of the forces of Rostekhnadzor and the Ministry of Emergencies,” the statement says.

According to the latest data, the death toll in an emergency at the Listvyazhnaya mine in Kuzbass has increased to 11.

Earlier it was reported that the acting head of the Russian Emergencies Ministry, Alexander Chupriyan, would fly to the scene.

On the morning of November 25, the site was filled with smoke.