As part of the International Day for Combating Violence Against Women, the Minister Delegate in charge of Gender Equality, Élisabeth Moreno, announced on Thursday that part of… 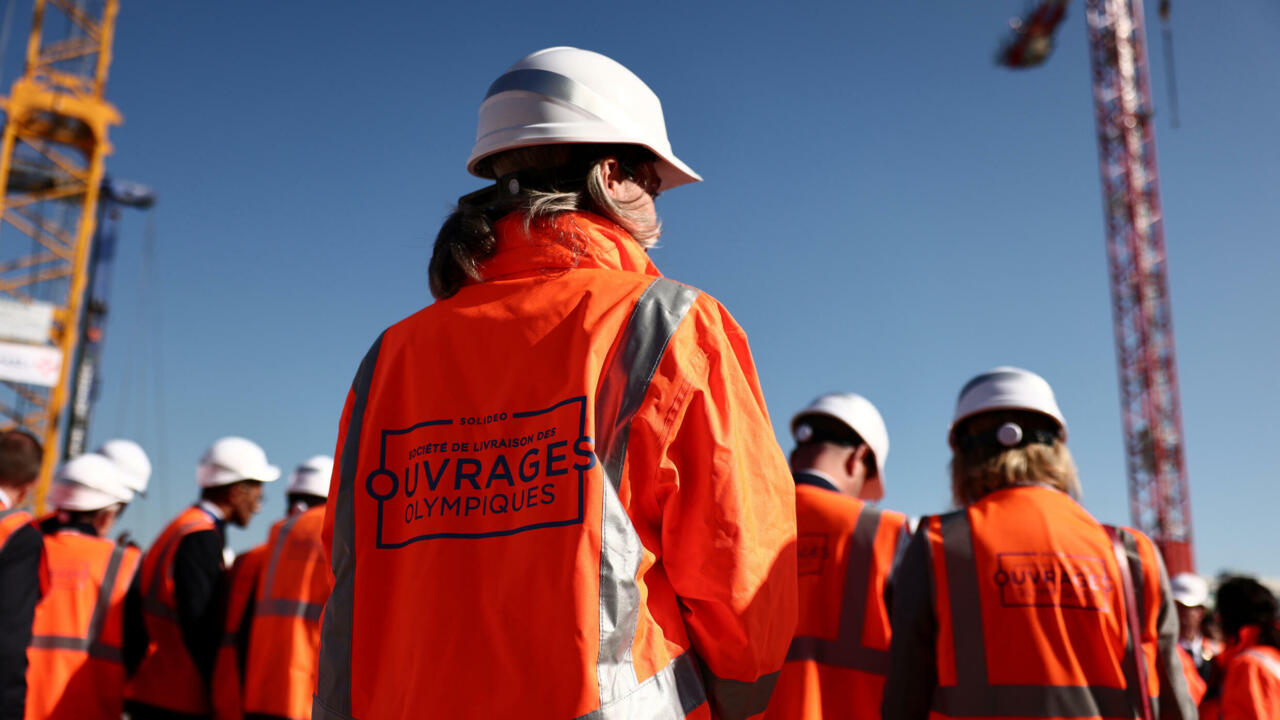 The Paris Olympics must have an impact and a social legacy.

This is the message hammered out by the organizing committee with a view to 2024. On the occasion of the World Day dedicated to the elimination of violence against women, Thursday, November 25, a new part was unveiled: a part of the Olympic village - whose work began in the summer of 2019 - will be intended after the competition to welcome women victims of violence to help them rebuild.

According to L'Équipe, the plan was to be announced Thursday during a joint visit to the construction site in Seine-Saint-Denis by ministers Roxana Maracineanu, in charge of Sports and very committed to the fight against sexual violence, Emmanuelle Wargon , in charge of Housing, and Élisabeth Moreno, Minister Delegate in charge of Equality between women and men. According to the schedule, the three women were to be there at 4:30 p.m.

"Women victims of domestic violence will benefit from the end of the Paris-2024 Games from housing that will help them rebuild. Housing is a crucial step in the reconstruction of these women," explains Élisabeth Moreno, in L'Équipe.

"The fight against violence requires the mobilization of the whole of society. I can tell you today that the legacy of the Paris-2024 Games will show how much this commitment will last."

If the exact number of homes has not yet been determined, the entourage of the Minister Delegate mentions several dozen and their accessibility to women with disabilities.

The organizing committee defends its project, namely "to organize the Olympic and Paralympic Games with a new model. Ambitious, spectacular Games, open to everyone's participation but also more responsible, more sustainable, more united and more inclusive", according to their website.

It specifies that it has a "legacy and sustainability plan" aimed at achieving these objectives.

"The Games were above all designed in terms of territorial heritage for the populations who needed it the most," Prime Minister Jean Castex also underlined in September.

Of the more than 1.5 billion euros of public investment needed for the Olympic Games, "nearly 80%" are located in Seine-Saint-Denis, the poorest department in France.

In keeping with this heritage, the Olympic Village was first and foremost designed not for the athletes but for the future.

As during the Tokyo Olympics, the studios devoted to athletes from all over the world will quickly turn into family apartments where the first inhabitants will settle in June 2025, less than a year after the end of the event.

The 14,000 participants in the Olympic competitions will eventually give way to 6,000 inhabitants with buildings converted into 2,200 family homes, 900 residences, two hotels and 100,000 m² of offices.

All with a development of the offer and public services, we promise.

"The athletes' village is built with a view to reducing greenhouse gas emissions," explains the Olympic Works Delivery Company (Solideo), in charge of the development, in Les Échos.

In addition, the Olympic district provides refuge spaces to withstand extreme weather events which are expected to increase by 2050.

In addition to the hard legacy, the organizing committee hopes to leave an "intangible legacy" and take advantage of these first summer Olympics organized in France since 1924 to "make France a sporting nation", as he insisted. several months ago the President of the Republic, Emmanuel Macron.

The fact remains that despite these great ambitions in terms of sustainability and "legacy", certain major works related to the staging of the Olympic Games are nonetheless controversial.

In Aubervilliers, defenders of the environment have taken legal action against the construction of a training pool, which involves the destruction of around 4,000 m² of plots of workers' gardens a hundred years old.

Hundreds of people showed their hostility to the project by demonstrating or, for a handful of them, by occupying the site for four months before being evacuated. The justice lifted, Tuesday, November 23, the suspension of the building permit authorizing the project to resume.

Another Olympic record has seen a similar turnaround.

In April, justice had interrupted the work of the media village in Dugny, also in Seine-Saint-Denis.

After the study of the file in the background, it had reversed, authorizing the resumption of the site three months later.

The construction is considered as an "amputation" of the Georges-Valbon departmental park, located on the edge.

The Aire des Vents, where this district is to be built, is considered by conservationists as a "natural ecological corridor".