Xavi: "We are Barça and we will go to Munich to win"

The right wing of the Barça attack was in charge of igniting the spirits of a Camp Nou with a somewhat tarnished appearance by the torrential rain that shook Barcelona in a ... 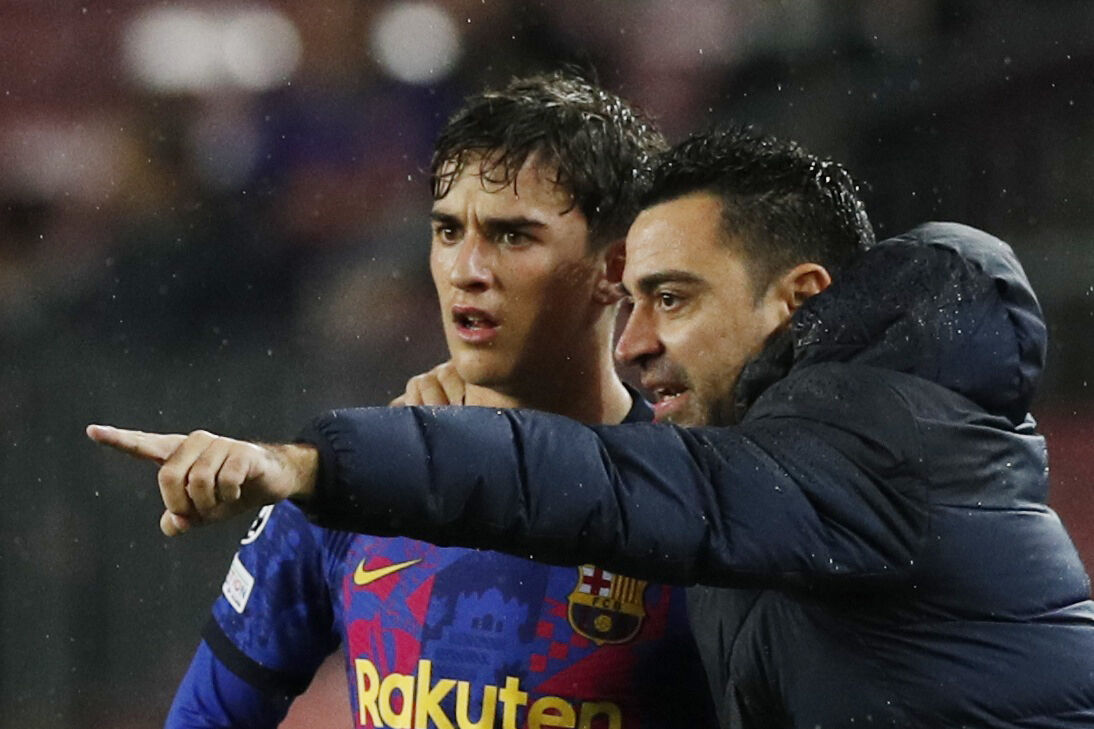 The right wing of the

was in charge of igniting the spirits of a Camp Nou with a somewhat tarnished appearance by the torrential rain that shook Barcelona on an evening so absolutely transcendental for Barça interests. During the first 45 minutes, especially, it was

who signed some of the best options for a team that insists on giving the reason again and again to all those who highlight their particular lack of mordant in attack.

After the break, meanwhile, it was a

by the stands who warmed up the atmosphere, fired up by the great reception that the stands gave him. «The dynamics of the party have changed. He is a player to make a difference and it is a pity that none of his actions ended in a goal, ”said Xavi in ​​the Movistar Champions League.

Demir was about to score one of those goals that remain forever in the retina of the fans.

A few months ago, everyone assumed that the club would exercise the non-mandatory purchase option of 10 million euros established by Rapid Vienna when closing its loan.

An option that would be mandatory if you play more than 40 minutes in 20 games.

The Austrian also became the second youngest foreign footballer to start a Champions League duel for the Barça team, when he was 18 years and 174 days old. The absolute record is still in the hands of a

who made his debut against Shakhtar Donetsk in 2004 with 17 years and 166 days. A star that Barcelona fans continue to miss tremendously.

The result, in this case, benefits the interests of Benfica and puts Barça in a new terrible predicament. If the Portuguese are able to beat an already evicted Dynamo Kiev at home, the Catalans will have to defeat Bayern Munich at home, which continues to command with an iron fist. The Germans, not in vain, were able to beat a Ukrainian team that, at last, managed to inaugurate their locker (1-2).

, scored for the visitors and

Morale, despite everything, is high.

“We have one day left and we have to go all out in Munich.

We are Barça and we will win ”, Xavi stressed.

“The point knows little, but we depend on ourselves and we will go there with the intention of winning.

It is complicated, but we are capable of achieving it, "added

The most optimistic, perhaps, was

«We are all plugged in and there is hope.

If we play like this, we are going to win », declared the Barça goalkeeper.

Champions Barcelona is dry in Europe

LaLigaEl Barcelona equals its worst start of the century