Sadio Mane asks to be equal with Mohamed Salah in salary..otherwise he will leave!

The Senegalese player, Sadio Mane, asked the management of the Liverpool club, Liverpool, to equate him with the Egyptian star and top scorer in the English Premier League, Mohamed Salah, in order to agree to renew his contract. The contract of Sadio Mane and Mohamed Salah expires at the same time in June 2023. Reports indicated to the global website “Goal” that the player 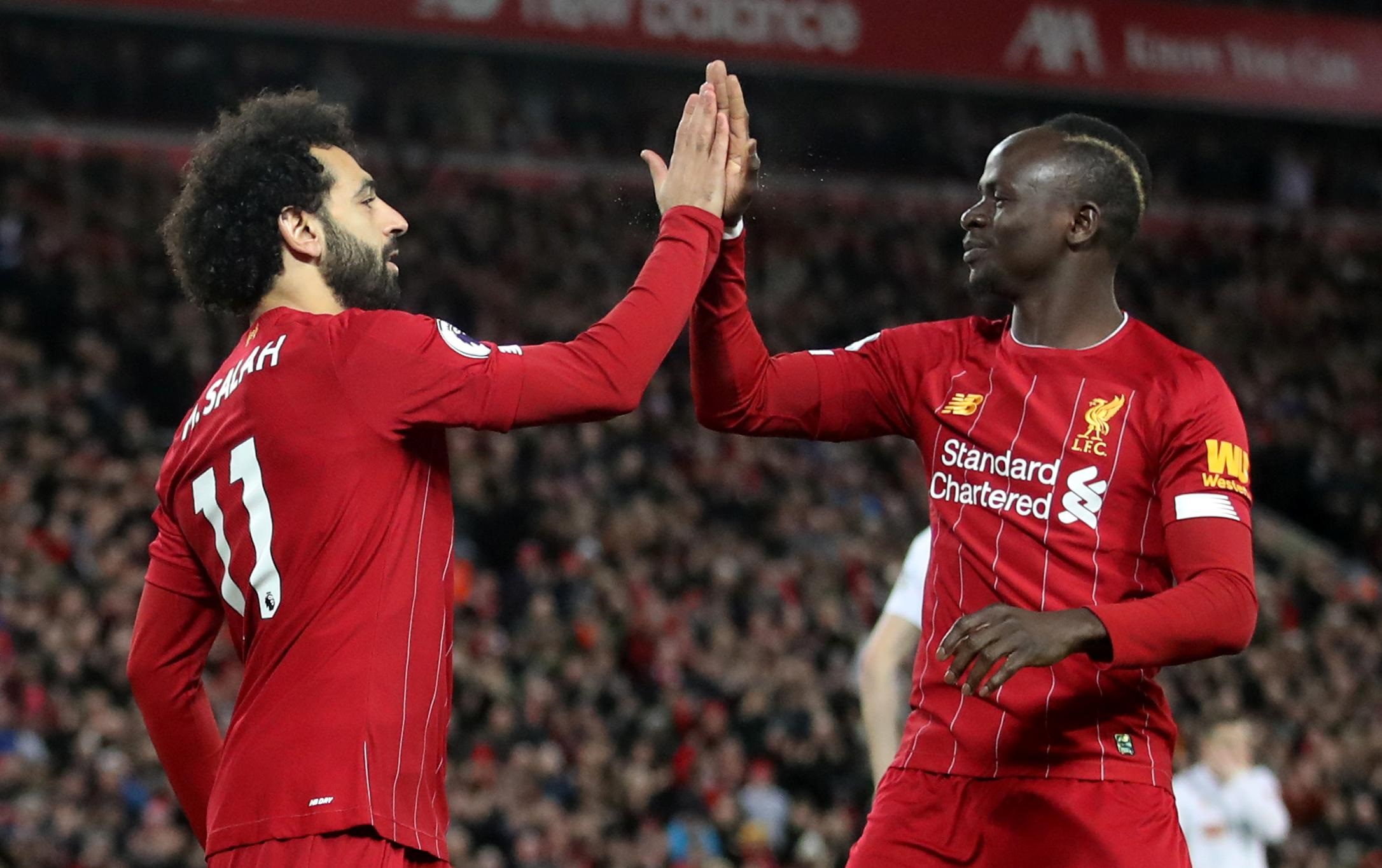 Sadio Mane asks to be equal with Mohamed Salah in salary..otherwise he will leave!

Sadio Mane and Mohamed Salah's contract expires at the same time in June 2023.

Reports indicated to the global “Goal” website that the Senegalese player actually wants to continue at Liverpool, but he wants to obtain a salary similar to Mohamed Salah, who is nominated to win the award for the best player in the world and is the top scorer in Liverpool and the English Premier League, and Mane is considering leaving the Reds Castle if Not obtaining sufficient appreciation in the salary and privileges that he will receive.

Mohamed Salah is currently receiving 200,000 pounds per week, while he is demanding, through his agent, Rami Abbas, to raise the weekly salary to 500,000 pounds to agree to renew his contract. In return, Sadio Mane receives a weekly salary of only 100,000 pounds, a salary that the Senegalese star sees Few and not commensurate with his abilities, especially since many Liverpool players who do not participate mainly receive higher salaries than him.

The Egyptian star Salah leads the list of top scorers in the English Premier League with 11 goals, while Sadio Mane rose to second place with 7 goals, taking advantage of the fasting of the duo Jimmy Vardy and Michael Antonio to score.

It is noteworthy that Liverpool returned to the path of victories, after they swept Arsenal last Saturday, with a clean four, for the 12th round of the English Premier League, and Sadio Mane scored the first goal, while the Egyptian star stamped the third goal.