Manchester United announced, on Sunday, the dismissal of its Norwegian coach, Ole Gunnar Solskjaer, after the poor results achieved by the team under his supervision during the current season. 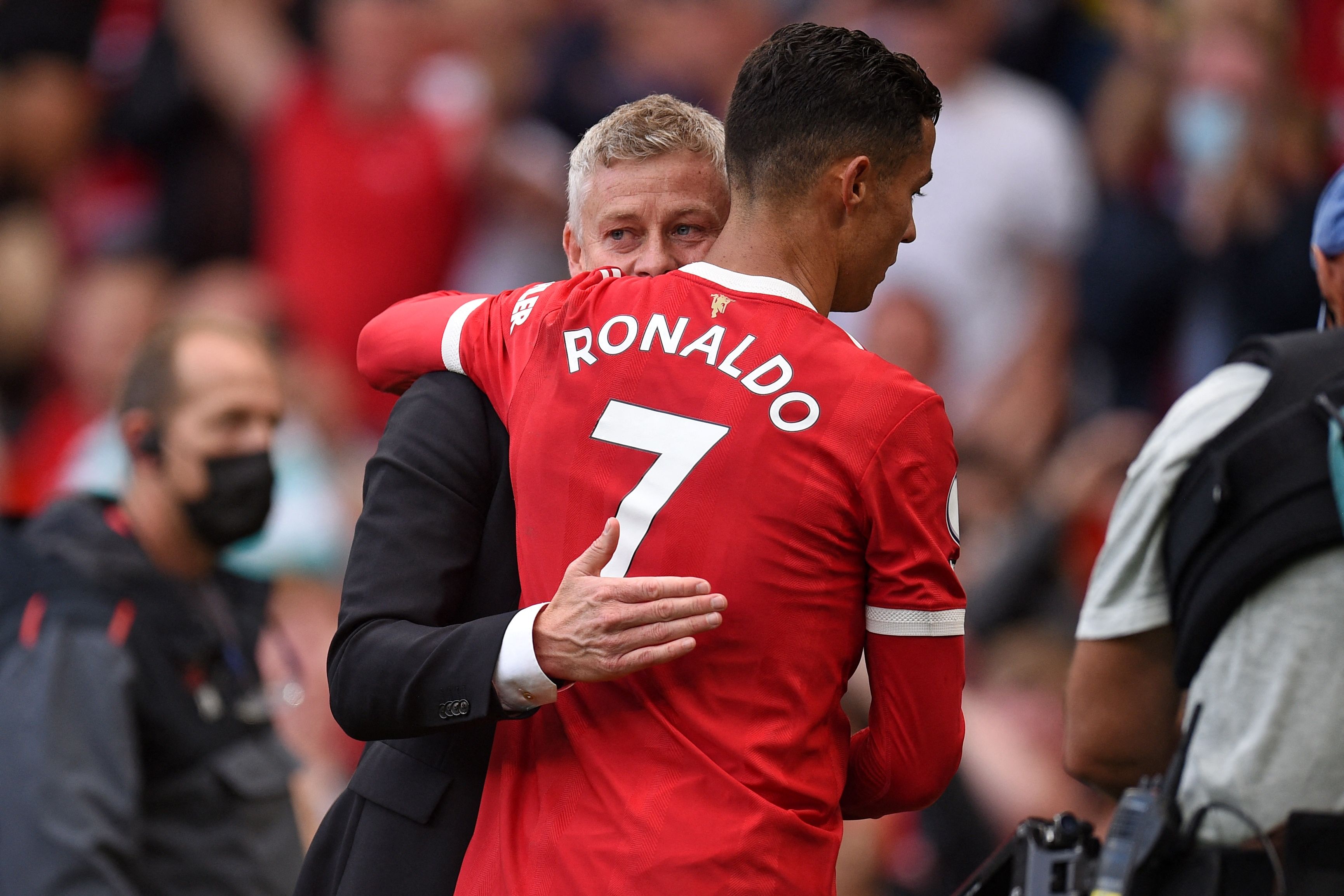 Manchester United have officially announced the dismissal of their Norwegian coach, Ole Gunnar Solskjaer, after the poor results achieved by the team under his supervision during the current season.

The club said in an official statement: "Manchester United announces that Ole Gunnar Solskjaer has left his position as coach of the team," noting that his assistant Michael Carrick will supervise the team temporarily in the upcoming matches.

"Ole will remain a legend at Manchester United and we regret that we have come to this difficult decision," he added.

Several press reports in England revealed in the last hours that the management of Manchester United decided to dismiss Solskjaer from his post, following the humiliating fall against Watford 1-4 Saturday in the English Premier League.

The loss was the fifth in the last 7 matches in the local league and came after heavy defeats also against Leicester City 2-4, and the traditional rivals Liverpool (0-5) and against neighbor Manchester City 0-2.

The newspapers "The Times" and "The Independent" and the "Manchester Evening News" website indicated that the emergency meeting called by the club late on Saturday evening led to the decision to dismiss Solskjaer, who took office in December 2018, succeeding Jose Mourinho.

Solskjaer renewed his contract with the Red Devils for three new years last July, and will therefore receive compensation of 7.5 million pounds (about 10 million euros).

Solskjaer led his team to occupy second place last season and reach the final of the European League (European League). German and French defender Raphael Varane, who won the World Cup with his country in 2018, but the team did not live up to these aspirations, as it is currently ranked seventh, 12 points behind leaders Chelsea.