Belgian star Kevin De Bruyne will miss the match between his defending team Manchester City and its guest Everton on Sunday in the English Premier League, and the expected meeting in the middle of next week against Paris Saint-Germain in the Champions League, due to his infection with the Corona virus, according to what he said. 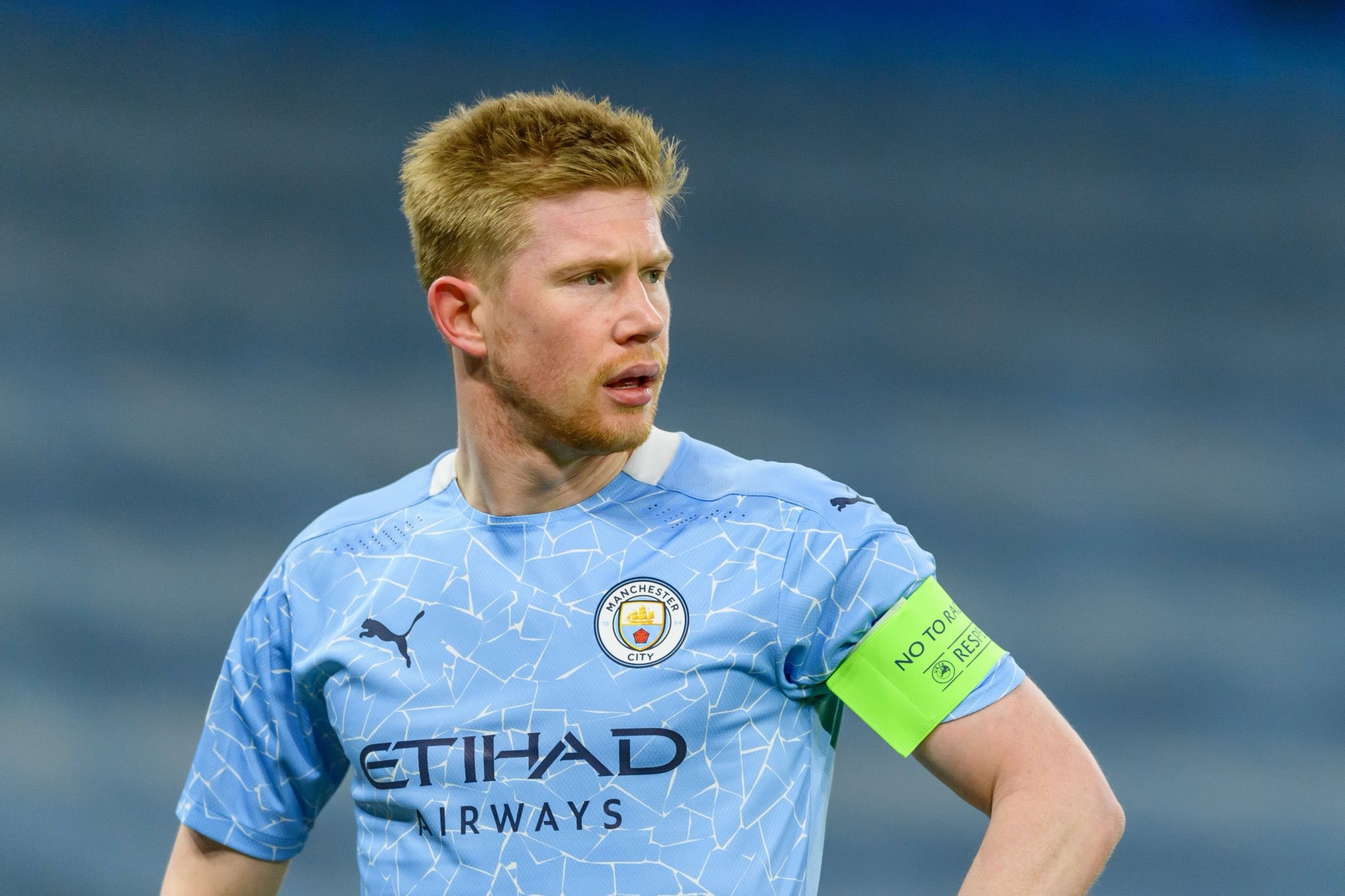 Belgian star Kevin De Bruyne will miss the match between his defending team Manchester City and his guest Everton on Sunday in the English Premier League, and the expected meeting in the middle of next week against Paris Saint-Germain in the Champions League, due to his infection with the Corona virus, according to what his Spanish coach Pepe announced on Friday. Guardiola.

Guardiola stated that De Bruyne entered a self-quarantine for 10 days after he tested positive for the “Covid-19” virus during the last international window designated for the 2022 World Cup qualifiers.

And after hosting Everton on Sunday in the Premier League, in which he is three points behind leaders Chelsea, City will play a pivotal match at home against Saint-Germain on Wednesday in the Champions League.

The Premier League champion leads the first group by only a point from Saint-Germain II, two rounds before the end of the group stage, and therefore will strive on Wednesday to resolve his ticket to the final price.

Guardiola said, "Kevin tested positive for Covid. He will isolate himself for 10 days. He told me two days ago that (his result) is positive. He is here (in Manchester)," adding, "It is not important for the issue of fitness and pace, he must recover well. from any thing else".

The injury to Corona constitutes an additional blow to De Bruyne, who is struggling to regain his full fitness and capabilities, after he suffered from many injuries this season.

Guardiola revealed that the 30-year-old Belgian had received the vaccine against the Corona virus, again expressing his concern about the player's health more than anything else and more than his absence from the team.

He explained, "At the moment, people are dying from this pandemic. He has received the vaccine and is therefore more immune, hoping that the symptoms will be minor. He will return as soon as possible. We do not worry about the issue of the pace and what we will miss (technically in the absence of the player). We must help him."

Guardiola revealed that the team may also miss the match against Everton, its new striker, Jack Grealish, due to an injury that forced him to withdraw from the England national team ahead of Monday's 10-0 victory over San Marino in the last round of European qualifiers for the 2022 World Cup in Qatar

. Phil Foden's participation in Sunday's match due to a leg injury he sustained during his time with the England national team.